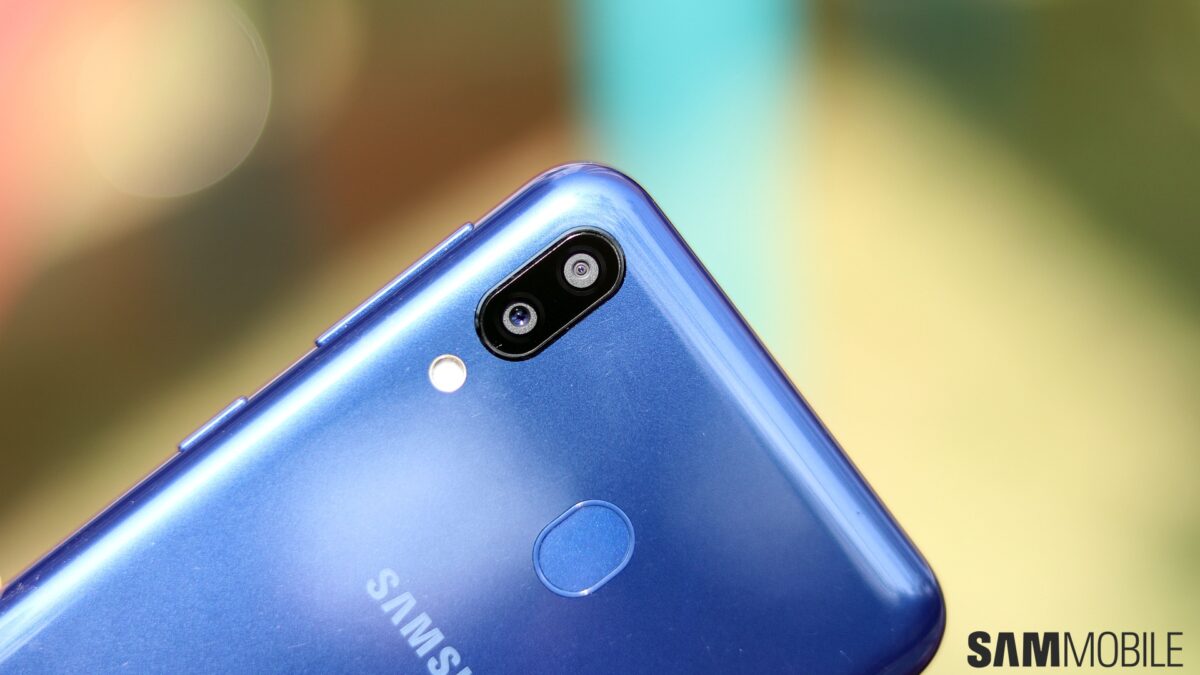 Samsung will soon be launching three new Galaxy A devices, the Galaxy A10, Galaxy A20 and the Galaxy A30, in India. The report comes only a day after the company’s online-exclusive Galaxy M10 and Galaxy M20 went on sale in the country.

Samsung has as many as nine Galaxy A devices lined up for release in the first half of 2019. The Galaxy A10, A20, and the A30 are likely to go on sale in India by the end of the first quarter.

Galaxy A will focus on the offline segment

The upcoming Galaxy A devices were recently spotted on the Geekbench benchmark database. The listings revealed that all of the three devices will be powered by an Exynos 7885 octa-core processor. The Geekbench listings also revealed that the A10 will come with 2GB RAM, while the A20 and A30 will come with 3GB and 4GB of RAM, respectively. On the software front, all three Galaxy A devices will launch with Android 9 Pie out of the box.

Samsung targeted the newly launched Galaxy M series at the online segment. The upcoming Galaxy A series smartphones are now said to focus mainly on the offline segment. And unlike the M series devices, which featured a TFT LCD display, the Galaxy A devices will come with an AMOLED display, although it’s possible not all of them will have an AMOLED display since Samsung is expected to bring LCD displays to the Galaxy A lineup in 2019.

Samsung, however, is still expected to price the devices aggressively to fend off the Chinese competition. The Galaxy A10 is said to start at INR 8,490 (roughly $120), just INR 500 more than the Galaxy M10.