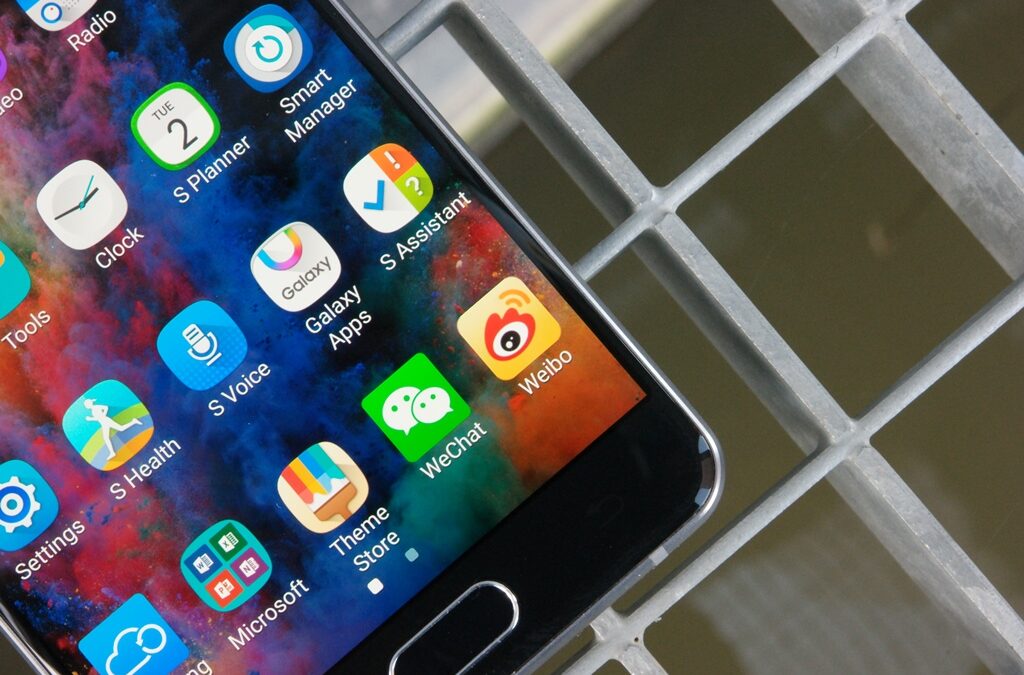 We exclusively reported that Samsung is working on a Galaxy A9 Pro for the Chinese market, and we are today getting more confirmation that the device exists. The Galaxy A9 Pro (model number SM-A9100) was recently imported to India for testing; the device is listed with a 6-inch display, the same as the regular Galaxy A9 that was launched late last year.

The price for a single unit is rather low (around $360), but that shouldn’t be taken as an indication of the actual price of the device. Unfortunately, the import listing doesn’t reveal anything other than the screen size (even that doesn’t come as a surprise), so we’re still in the dark about what the Galaxy A9 Pro will over the Galaxy A9. As some of our readers had suggested, the A9 Pro might just be a Windows 10 variant of the A9, though given how Microsoft’s mobile operating system has been losing its popularity on phones in recent times, we’re not sure Samsung will waste resources on making a Windows 10 Mobile smartphone.

But then, the two companies did team up last year to bring Microsoft services to the Galaxy lineup, so we shouldn’t completely dismiss the possibility of a Windows variant of the Galaxy A9. In any case, we will need more information on the Galaxy A9 Pro to get a better picture of what the device will offer.