Android N has been revealed, and Samsung flagships are still running Android 5.1 Lollipop 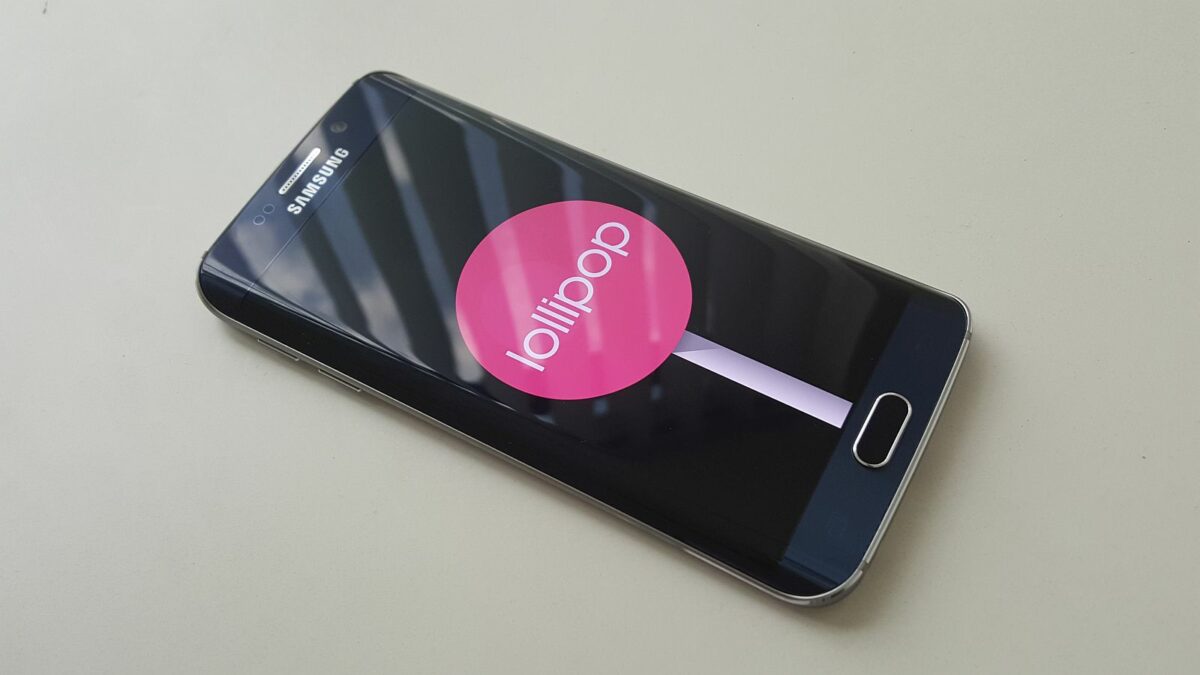 Yesterday, Google surprised everyone by revealing the next major iteration of Android a couple of months before the Google I/O developer conference, where new Android versions are usually unveiled. In fact, Android N’s reveal has come so early that smartphone manufacturers still haven’t updated existing devices to Android 6.0 Marshmallow, which came out in October last year. Samsung started the rollout of Marshmallow for last year’s flagships in February, but sadly, those phones still haven’t received the update in many regions around the world.

Okay, so it’s not exactly Samsung’s fault that Google decided to show off Android N earlier than usual, but it does highlight the delays that plague the Korean giant’s software upgrade system. We have said it before that Samsung’s update policy is messed up, and we think it’s just inexcusable that the company is doing things so slow here in 2016. Android 6.0 has reached many Galaxy S6, Galaxy S6 edge, Galaxy S6 edge+ and Galaxy Note 5 units, but the rollout is still considerably limited given Marshmallow went official six months ago.

The Galaxy S7 and Galaxy S7 edge are beautiful results of seven years of Samsung’s hard work on its main flagship lineup, but the same level of advancement hasn’t taken place on the software front. Samsung was slow with optimizing and modernizing TouchWiz, and despite launching a public beta testing program the company has failed to complete the rollout of the latest version of Android for even its costliest phones. It worries us to think how long the mid-range and non-flagship Galaxy handsets will have to wait, and we can only hope Samsung will have changed things up by the time the final version of Android N is released.