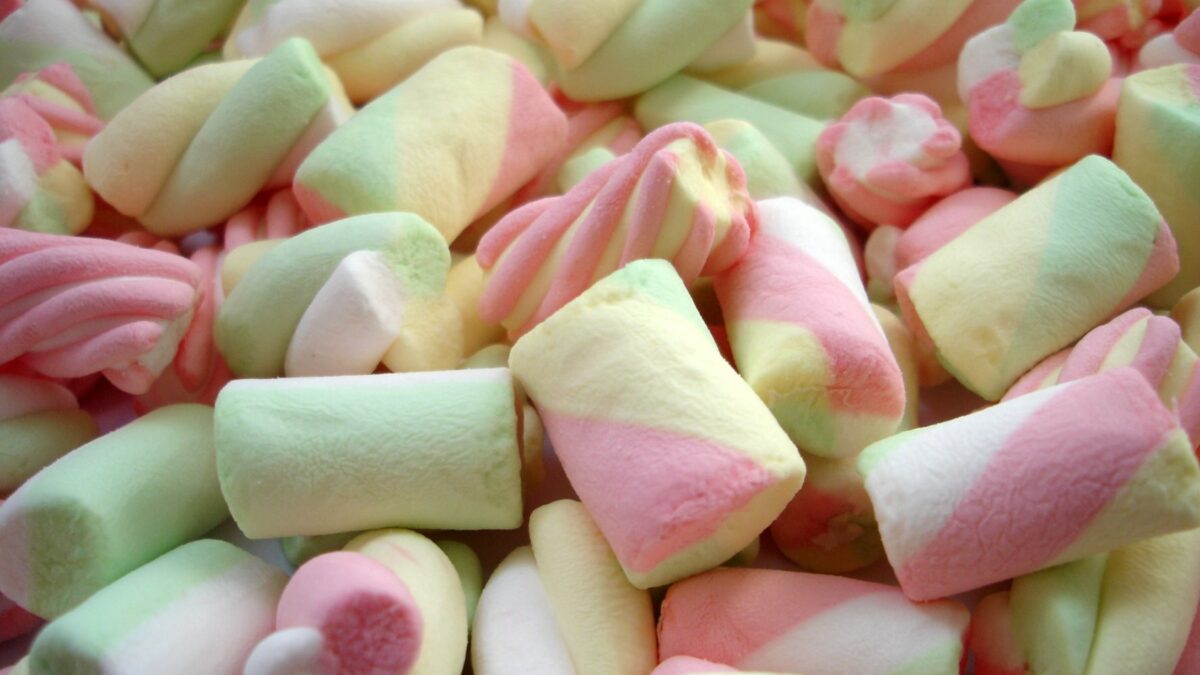 A user on the XDA Developers forum claims that the Galaxy S5 mini duos (SM-G800H) received the Marshmallow update over-the-air yesterday afternoon in Russia. A couple of screenshots have been shared as well which show the update, software version MMB29M.G800HXXU1CPI5 being downloaded on the device, it weighs over 800MB. There have been no additional reports right now of this update being rolled out in other markets across the globe but we’ll update you when we hear more. It’s unclear right now when Marshmallow is going to be released for other variants of the Galaxy S5 mini across the globe. 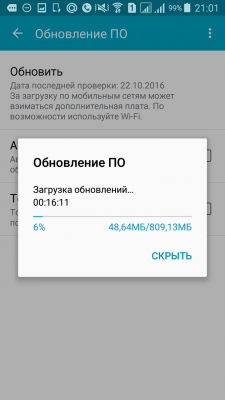 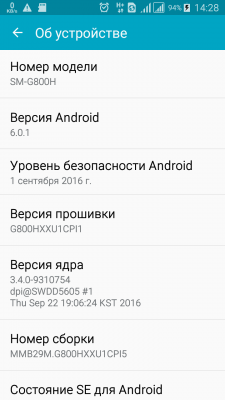