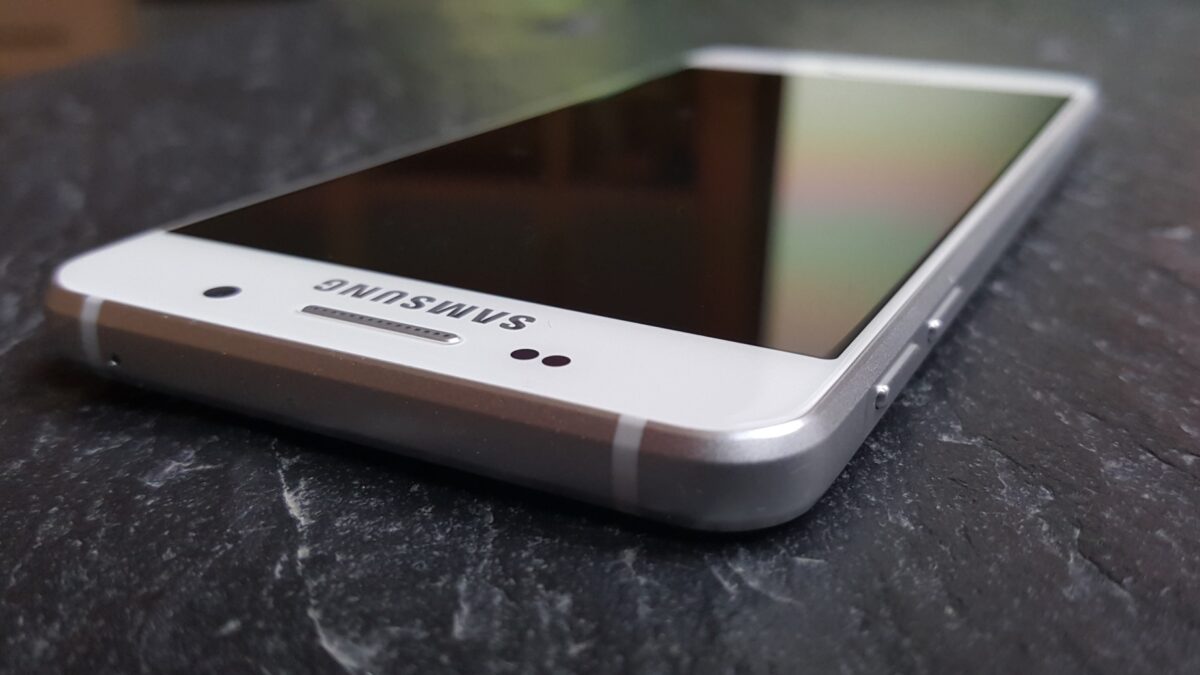 Samsung is now in the midst of pushing out a fresh build of the Marshmallow update for the International variant of the Galaxy A3 (2016) in Europe. In addition to transporting a handful of new Android-related changes, the upgrade also carries the patches baked into this month’s Security Maintenance Release (SMR), which includes fixes for a total of 68 Common Vulnerabilities and Exposures (CVE)

As you’d expect, the update — firmware version XXU2BPJ1 — is making the rounds in the continent in stages — so don’t be alarmed if you haven’t received a notification prompting you to install the upgrade just yet. If you own a Galaxy A3 (2016) and would like to see if the upgrade is ready for your handset, simply head into Settings » About Device » Software Update » Update Now.