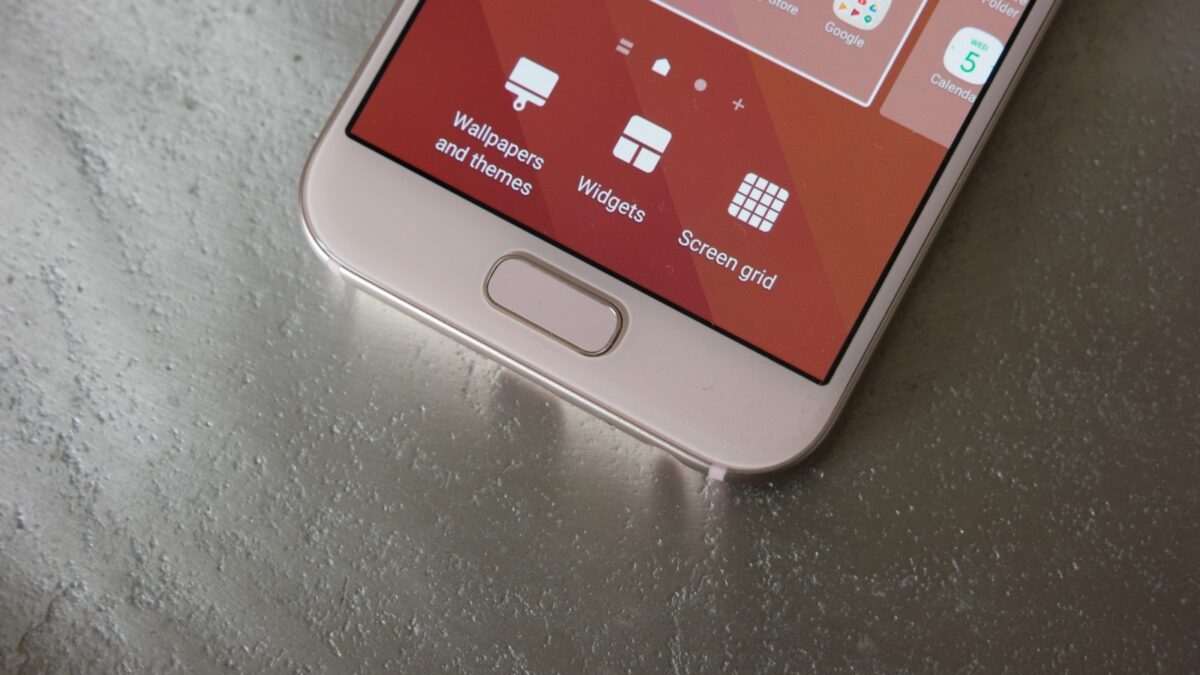 An odd bug has been making life difficult for Galaxy A3 (2016) owners. We’ve heard from several users that this Galaxy A3 (2016) Nougat bug prevents the device from charging beyond 87 percent. It’s very odd and there’s no explanation for this bug as yet.

Countless Galaxy A3 (2016) owners have complained about this bug on our forums. We’ve also spotted complaints on Samsung’s own user communities as well. It’s certainly widespread though the cause of this Galaxy A3 (2016) Nougat bug is unknown.

These users are unable to comprehend why the phone charges normally up till 80% or so and then effectively doesn’t. The handset gets stuck at 87% or thereabouts for no apparent reason. Conventional methods of fixing bugs after a major update such as clearing the cache don’t seem to be working.

Some users have tried swapping chargers and even charging in safe mode but to no avail. Even a full factory reset doesn’t help. You can imagine how much this Galaxy A3 (2016) Nougat bug is bothering them.

The most recent firmware release for this handset doesn’t bring a fix. However, some users have been informed that a fix is going to be sent out soon. We’ll update you when that happens.

Have you noticed similar behavior on your Galaxy A3 (2016) after the Nougat update? Let us know in the comments below.