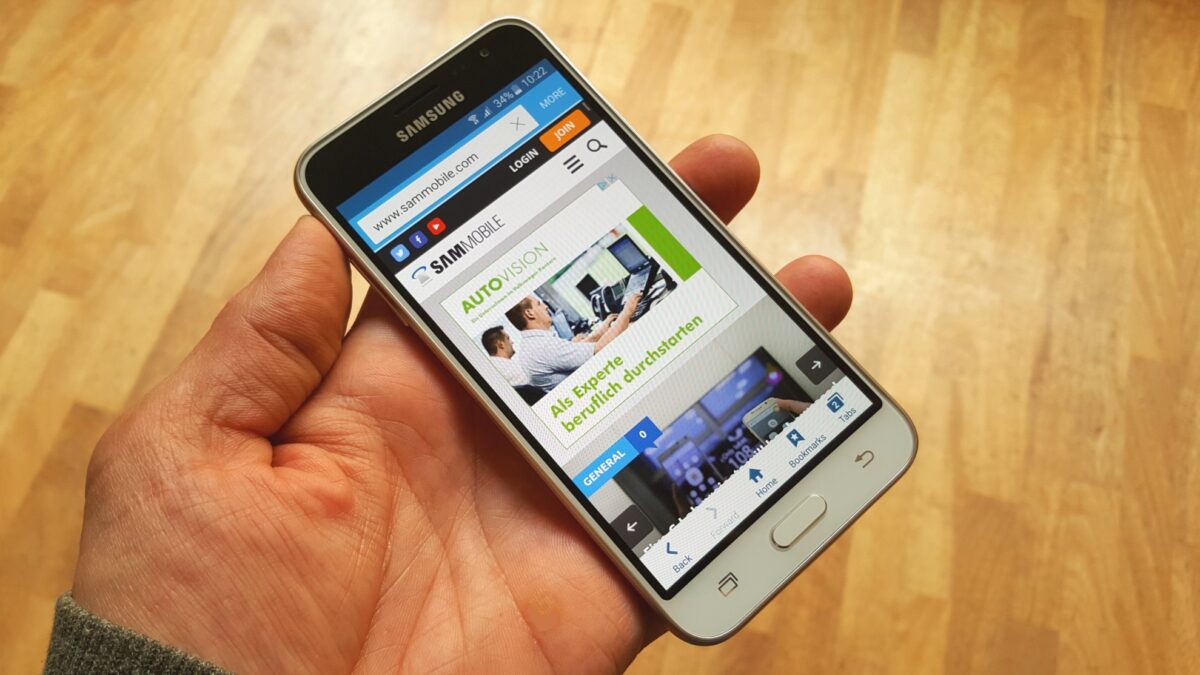 Galaxy J3 (2016) owners have been waiting to get a taste of Nougat on Verizon for quite some time now. The largest mobile carrier in the US has finally released the Android 7.0 Nougat update for the Galaxy J3 (2016).

Verizon has started rolling out the firmware update over-the-air. It will soon go live for all Galaxy J3 (2016) owners on its network. As you can expect, it brings all of the features that come part and parcel of Android 7.0 Nougat. To find out more about those features, check out our What’s New With Nougat series.

Big Red is rolling out firmware version J320VVRU2BQJ1 for the Galaxy J3 (2016) on its network. It comes with the August security patch which is a bit sad. Samsung has already started rolling out the November security patch so at least it could have been bumped up to October.

The update improves voice call performance and brings fixes for a variety of minor issues. The performance of the proximity sensor has been improved as well.

Verizon is rolling out this firmware update over-the-air. Users can check to see if it’s available from the Software updates menu as well. It shouldn’t be long before the Galaxy J3 (2016) Android 7.0 Nougat update goes live for all users on the carrier.