Here you will find the latest news and most recent developments on the Android 7.0 Nougat, with regular updates and all the information you need. 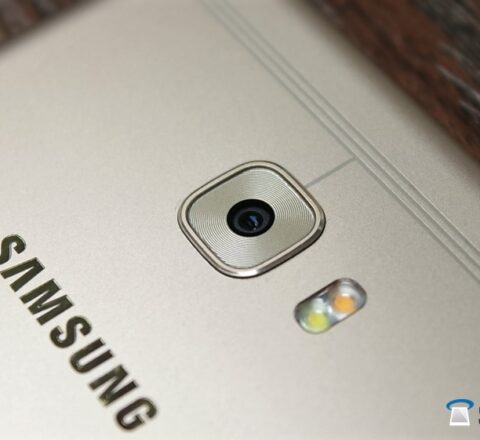 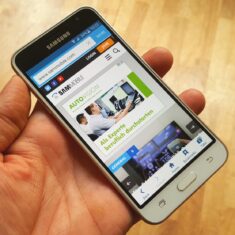 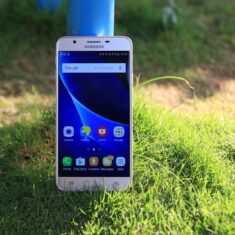 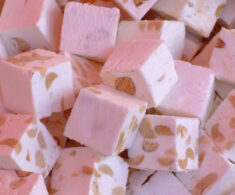 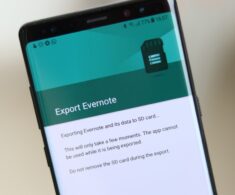 Android 7.0 Nougat update released for the Galaxy On Nxt in India

Samsung has started distributing the Android 7.0 update for the Galaxy On Nxt in India. The upgrade bundles all of the exciting new features you’d expect to find baked into Nougat, as well as the firm’s coveted Dual Messenger feature, which debuted on the Galaxy A (2017) and Galaxy J (2017) series earlier this year. […]

Update: This seems to be a false alarm, or something is currently up with Samsung’s update servers, as the firmware that has gone online for the Indian J7 fails to install on the device. An over-the-air update isn’t available either, so we would suggest holding off from trying out this firmware. We’ll let you know […]

Samsung has at long last started rolling out the much-anticipated Android 7.0 update for the Galaxy J7 (2016) in Russia. The upgrade transports all of the features you’d expect to find baked into Nougat, as well as the security patches included in this month’s maintenance release. For those unaware, Android 7.0 bundles a slew of […]

The Galaxy J5 (2016) may be the next smartphone on Samsung’s list to receive the Android 7.0 update. The handset was spotted on Monday on the Wi-Fi Alliance’s online database running a build of Nougat, which is usually the final pit stop an upgrade makes before it’s distributed. Just in case you missed the memo, […]

In a strange turn of events, the Galaxy S5 Neo has been spotted at the Wi-Fi Alliance running Android 7.0, seemingly confirming rumors claiming that Samsung will distribute the long-awaited Nougat update for the handset, which is now approaching the end of its two-year support window. Android 7.0 Nougat brings a plethora of new features […]

Samsung has gradually been rolling out the Android 7.0 Nougat update for its recent flagship devices. It won’t be long now before the company turns its attention to some of its mid-range handsets. There’s a reason now to believe that the Galaxy A3 (2017) Nougat update might arrive soon. It appears that Samsung has started […]

It has been a while since the Galaxy Note 5 started receiving the Android 7.0 Nougat update. Even major carriers in the United States have rolled it out. T-Mobile’s rivals AT&T, Sprint and Verizon have all released Nougat for the Galaxy Note 5. T-Mobile subscribers have no reason to be concerned. The carrier has now […]

Sprint got the ball rolling on Android 7.0 Nougat for the Galaxy Note 5 and Galaxy S6 edge+ last week when it released the update for both handsets on its network. AT&T followed suit yesterday and released Nougat for its customers who own the aforementioned devices. Now it’s Verizon’s turn. The largest mobile network in […]