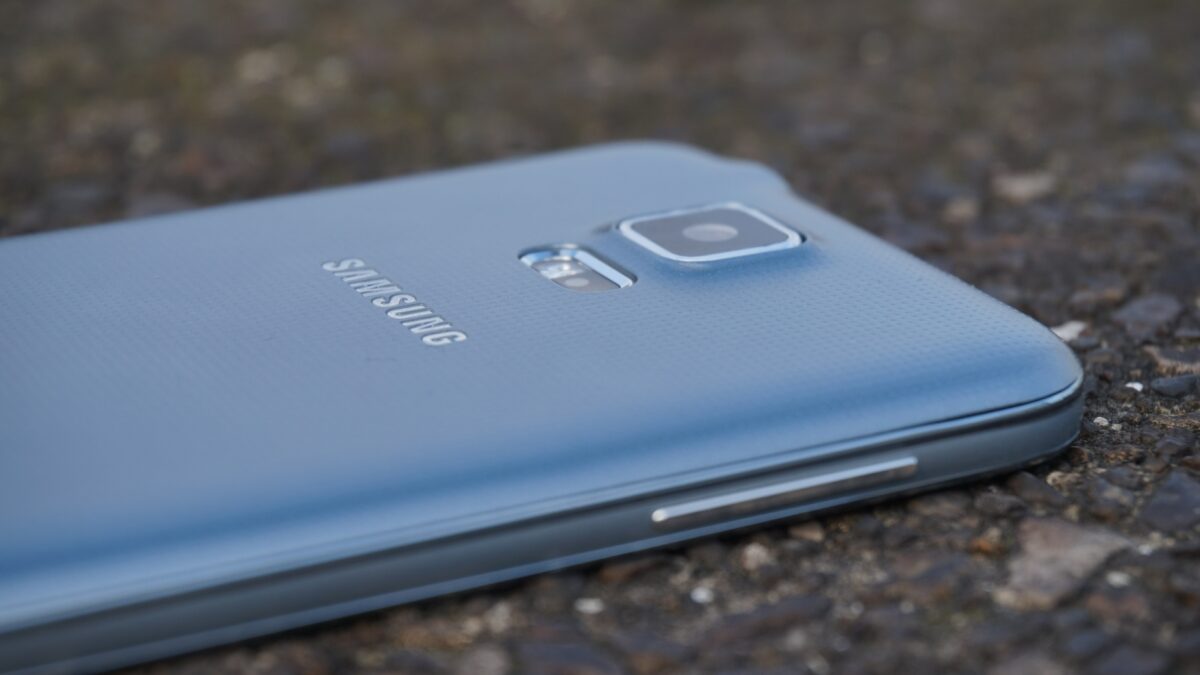 In a strange turn of events, the Galaxy S5 Neo has been spotted at the Wi-Fi Alliance running Android 7.0, seemingly confirming rumors claiming that Samsung will distribute the long-awaited Nougat update for the handset, which is now approaching the end of its two-year support window.

We’re a little surprised that the Galaxy S5 Neo is being treated to Nougat. Usually, Samsung forgets about spin-off variants shortly after they hit the shelves. But my colleague Asif humorously speculated a plausible reason for rollout: the firm’s taken on too many interns and is looking for ways to keep them busy.

In case you missed its announcement, the Galaxy S5 Neo is a slightly smaller variant of the Galaxy S5. Under the hood, it sports a 5.1-inch Full HD display, a 1.6GHz Exynos 7580 CPU, 2GB of RAM, a 16MP rear-facing camera, a 5MP front-facing shooter and a 2,800mAh removable battery.

There’s no word on when the release is scheduled to start making the rounds. 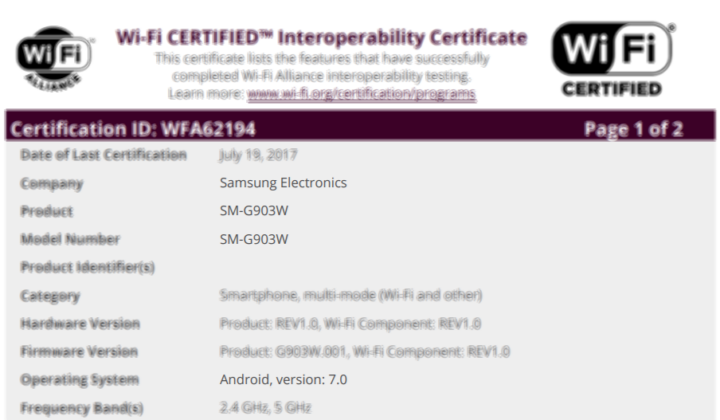 It’s not surprising that the Galaxy Tab A 9.7 Nougat update has been released. What’s surprising is that Samsung has bumped it straight up to Android version 7.1.1. The update has now started rolling out in several markets. It will soon be available in additional markets across the globe as well. It hasn’t been long […]