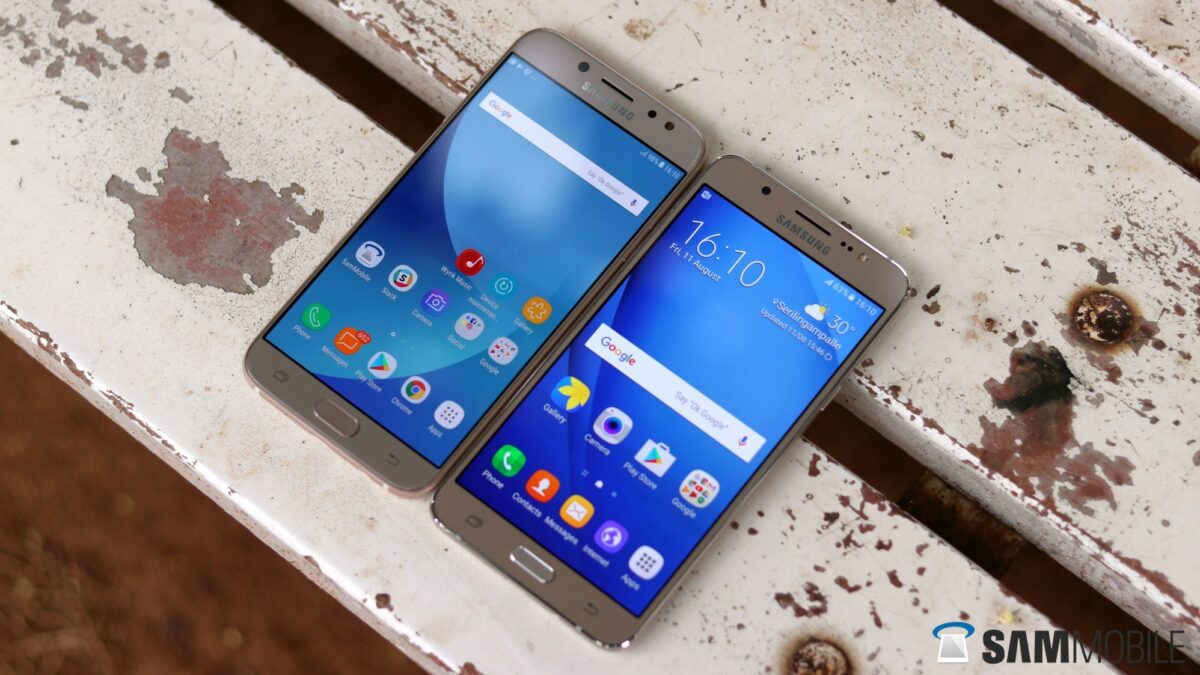 The Galaxy J5 (2016) may be the next smartphone on Samsung’s list to receive the Android 7.0 update. The handset was spotted on Monday on the Wi-Fi Alliance’s online database running a build of Nougat, which is usually the final pit stop an upgrade makes before it’s distributed.

Just in case you missed the memo, Android 7.0 Nougat transports a ton of new features, including enhanced notifications, improved application permissions and an abundance of fresh emoji, in addition to the usual slew of bug fixes, stability improvements, and speed optimizations.

We’re not entirely surprised by this news, though. The Galaxy J5 (2016) is a relatively new smartphone, with its 5.2-inch AMOLED display and Snapdragon 410 processor—so there’s no reason it shouldn’t be treated to the latest (at the time of writing) flavor of the open-source operating system. 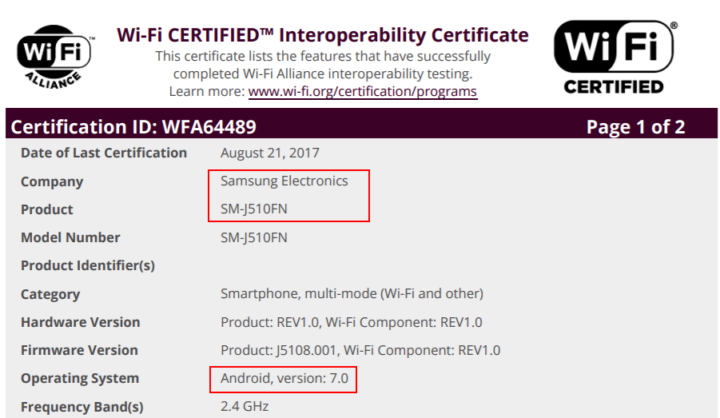