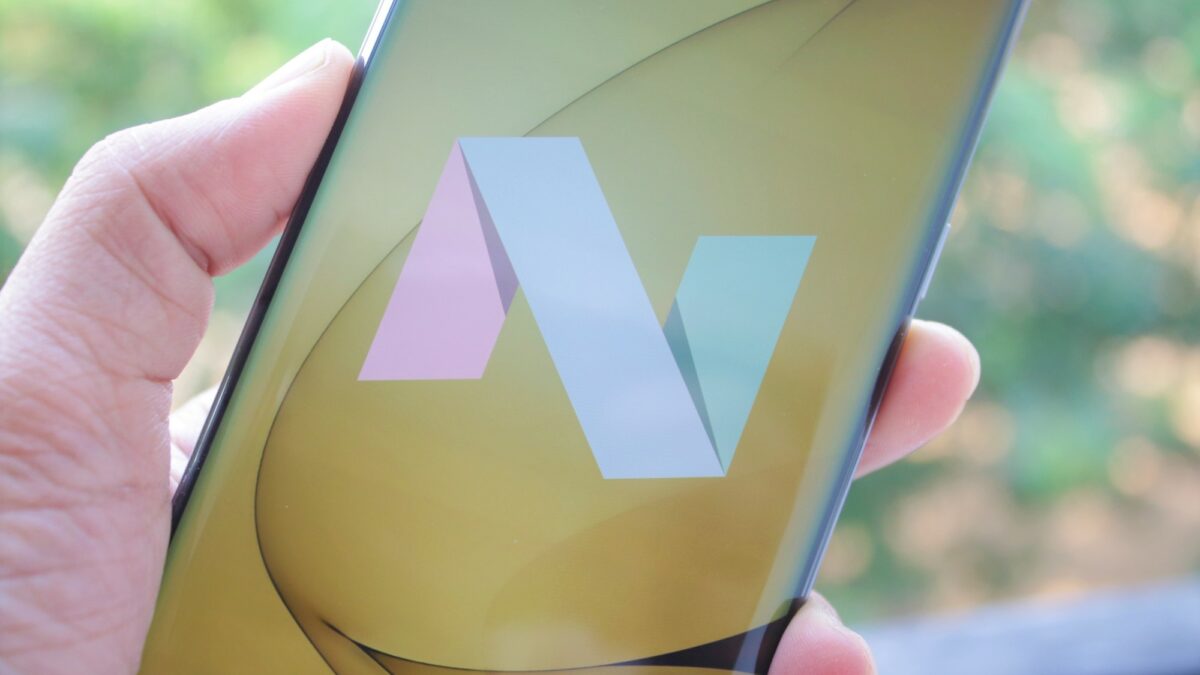 Firmware version N920AUCU4EQC6 and G928AUCU4EQC6 is now being rolled out for the Galaxy Note 5 and Galaxy S6 edge+ respectively by AT&T. The update weighs more than 1.5GB for both devices and that’s not surprising given that it’s a major platform update for the operating system.

The update brings all of the new features that are part and parcel of Android 7.0. You can find out all that’s new in Nougat for the Galaxy Note 5 in our video overview of the update that’s embedded below. Samsung Cloud and Samsung Pass are also included in this update.

AT&T subscribers will be happy to note that the AT&T Address Book, MobiTV, and AT&T Live bloatware will be removed after they get on Nougat. The carrier is rolling out the update in phases so it’s going to be a while before it becomes available for all users on AT&T.