[Update: A7, too] Samsung rolling out November security update to the Galaxy A5 (2017) 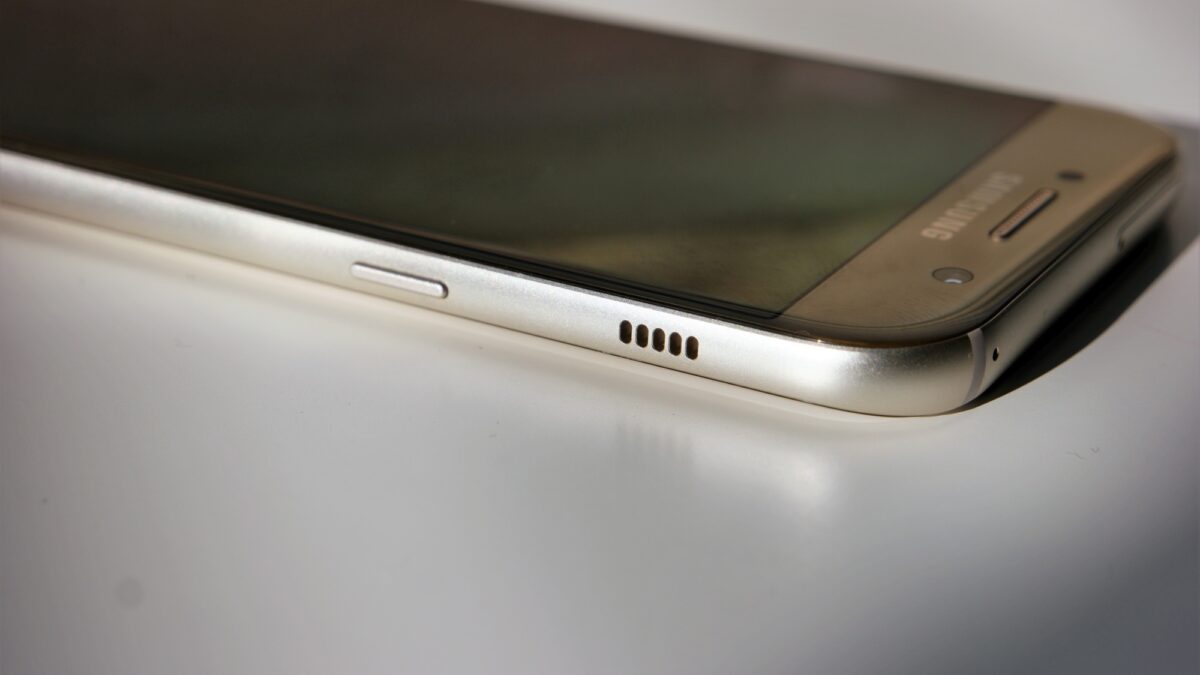 Compared to the October security patch, there are considerably fewer vulnerabilities involved in the November patch, but it does bring a fix for the widespread Wi-Fi KRACK exploit. A total of 61 vulnerabilities in Android have been patched, in addition to six exploits that affect only Samsung devices (the same number of exploits were fixed in the October patch as well). A few of them have been detailed by Samsung, but as always, a few have also been kept under wraps to ensure they aren’t taken advantage of by hackers before the security patch reaches all devices.

If you own the Galaxy A5 (2017) and reside in the UAE, you can check if the latest update is available from the Settings » Software update menu. Alternatively, you can download the full firmware from our database and upgrade manually if waiting for the over-the-air update isn’t your thing. We’ll be sure to let you know once other Samsung devices start getting updated with the November security patch.

Update: The November security patch is also making its way to the Galaxy A7 (2017), although the update is rolling out in South Korea and not the UAE. More regions should be getting the same update in coming days, so be sure to keep checking your phone from time to time.