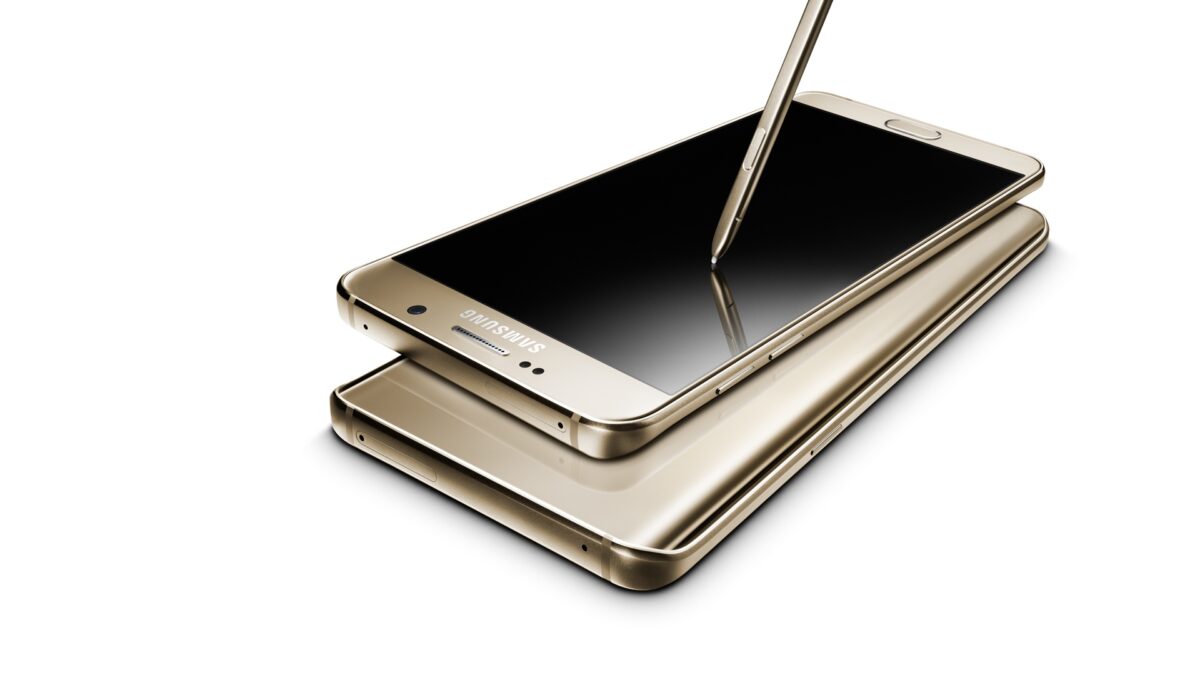 Earlier today, we came across a 3D render of the Galaxy Note 6/Note 7 which revealed quite a bit about the upcoming Samsung flagship. A separate leak is now giving us a different (if not better) look of the phablet. We can clearly see here that the handset has dual-edges, which is in line with what the previous reports had talked about.

Whether it’s called the Galaxy Note 6 or the Note 7 is anybody’s guess right now, but there might be some truth to the rumors that the next Note flagship will feature an ‘edge’ display. The source @ShaiMizrachi has been pretty accurate with previous leaks (Galaxy S6 edge, Galaxy S7 etc), so there’s no reason to doubt the authenticity of this particular leak.

The handset is revealed to be 7.8mm thick, suggesting that the thickness will be slightly more than the predecessor (7.6mm). This is understandable as Samsung has to accommodate an edge display here and possibly a larger battery too. The device will be 153mm tall and 74.5mm wide, which is an improvement over the Galaxy Note 5 (153.2mm x 76.1mm). A previous rumor had indicated that the Galaxy Note 6 will be unveiled by the 2nd of August, so we might not have much waiting to do. 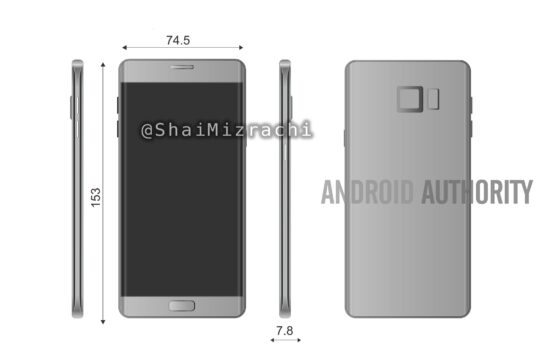