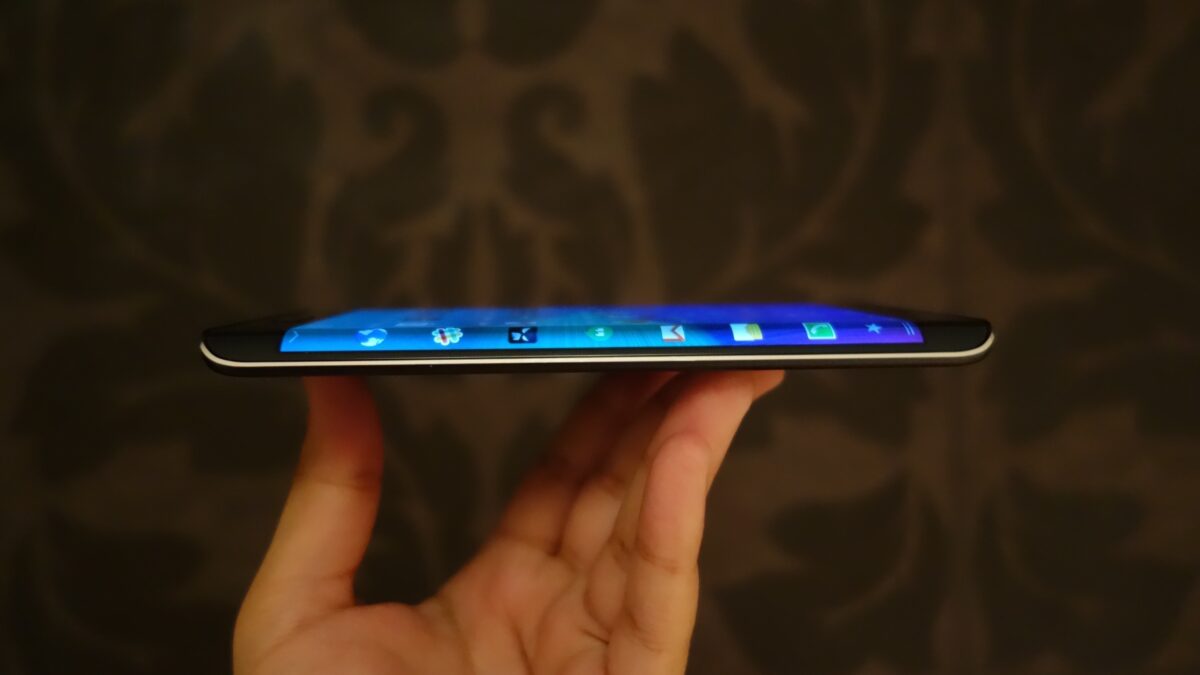 The debate continues over whether the company’s next flagship phablet will be called Galaxy Note 6 as many expect or if Samsung is going to skip a number and call it the Galaxy Note 7 instead. The debate won’t end soon, and so won’t rumors about an “edge” variant of the next Galaxy Note flagship. It’s not surprising for Samsung to release multiple variants of one handset, and it has already released the Galaxy Note Edge before, so this possibility certainly exists.

We should point out here that we find no firmware being developed for a handset bearing model number SM-N935G, so it’s still far from confirmed if Samsung will be launching an edge variant alongside its next Galaxy Note phablet.