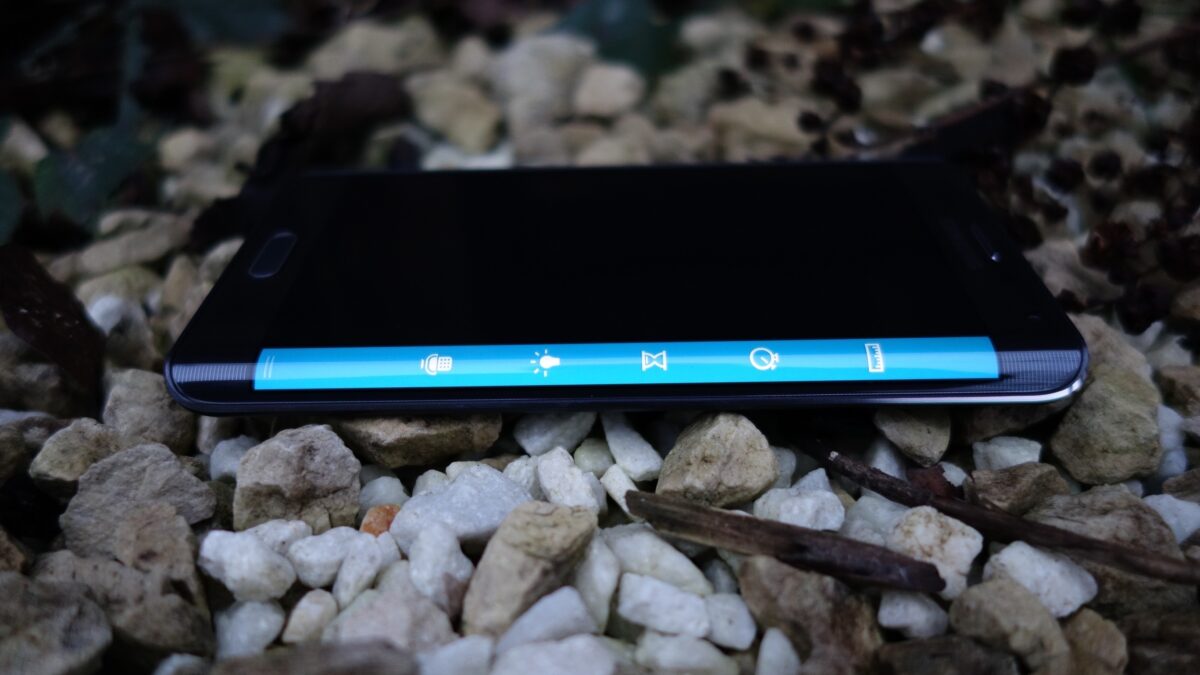 The next Galaxy’s moniker has been settled, with the most recent information pointing to “Galaxy Note 7 edge” as Samsung’s next big thing for the smartphone market. We’ve seen Samsung’s trademark filings for Galaxy Iris and Galaxy Eyeprint in the European Union, Korea, and the US, we’re well on our way to seeing an iris scanner on the upcoming handset. Now, a new report from Taiwan claims that the Galaxy Note 7 edge (a.k.a. the Galaxy Note 6 edge) will feature a dual lens camera setup.

Huawei’s P9 already offers the feature as does the LG G5, and, with Apple rumored to feature a dual lens camera in the upcoming iPhone 7 and iPhone 7 Plus, it seems as though the Korean giant is following through with industry-leading trends for 2016. This rumored dual-lens camera could presumably perform, at the very least, the same function as it does on the LG G5: one lens would work for micro shots, the other for macro, panorama shots at a distance.

The Galaxy Note 7 is said to feature a 5.8-inch, Slim RGB display with a Quad HD (2,560 x 1,440p) resolution and a 4,000mAh battery according to rumors, though this should be taken with a grain of salt until more information is in place. Another rumor says that Samsung could offer a cheaper version of its flagship, though there are no details on a Galaxy Note 7 Lite spec sheet for now.

As for the Galaxy Note 7 edge (we’re still bearing the moniker with some skepticism), Samsung looks to bring a number of features we’ve already reported on to the device: 6GB of RAM, USB Type-C charging and a new Type-C compatible Gear VR headset, a new Focus app that will serve as a communication hub for emails, calendar dates, contacts, and memos, as well as Qualcomm’s Snapdragon 823 SoC and IP68 water and dust resistance.