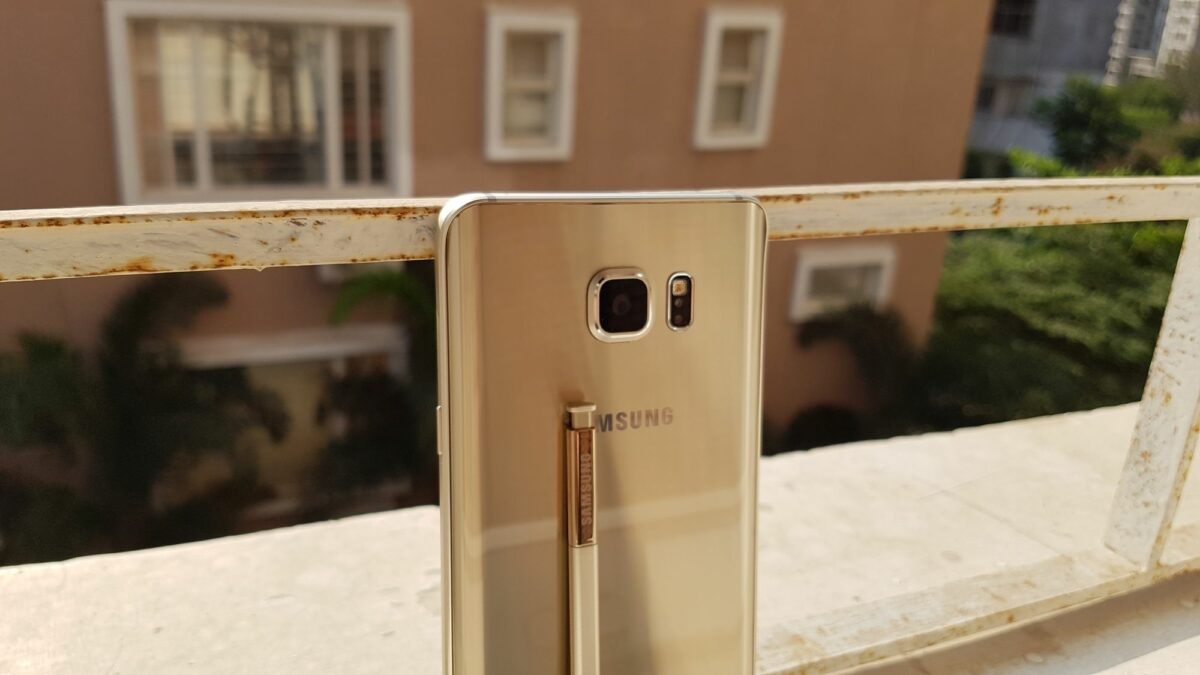 We’re a couple of months away from the launch of Samsung’s next flagship handset and there are conflicting reports about the name of this device. Many predictably believe that since the Galaxy Note 5 was released last year it’s only natural that this year’s phablet will be called the Galaxy Note 6. However, several reports have contradicted this, saying that Samsung will call it the Galaxy Note 7 instead to bring it in line with the premium persona it created with the Galaxy S7.

A new leak has emerged from China which hints at the possibility of Samsung’s next flagship being called the Galaxy Note 7. The image doesn’t reveal anything else so it’s best to take it with a grain of salt, for now, it’s not like faking something like this is terribly hard. There have also been rumors that perhaps the edge variant of the next flagship will be called Galaxy Note 7, but it’s all speculation at this point. Samsung hasn’t confirmed anything officially as yet. The next Galaxy Note flagship is expected to be unveiled in early August. 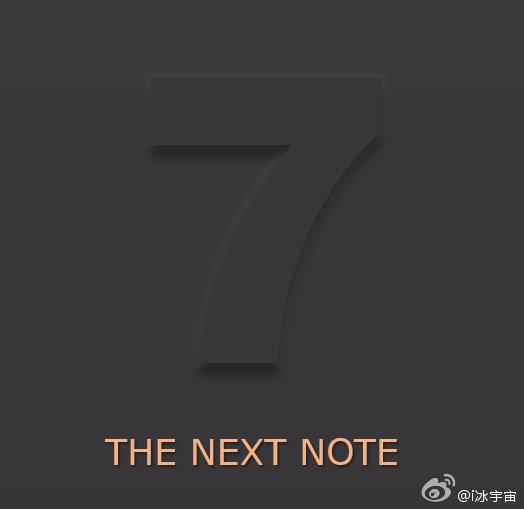