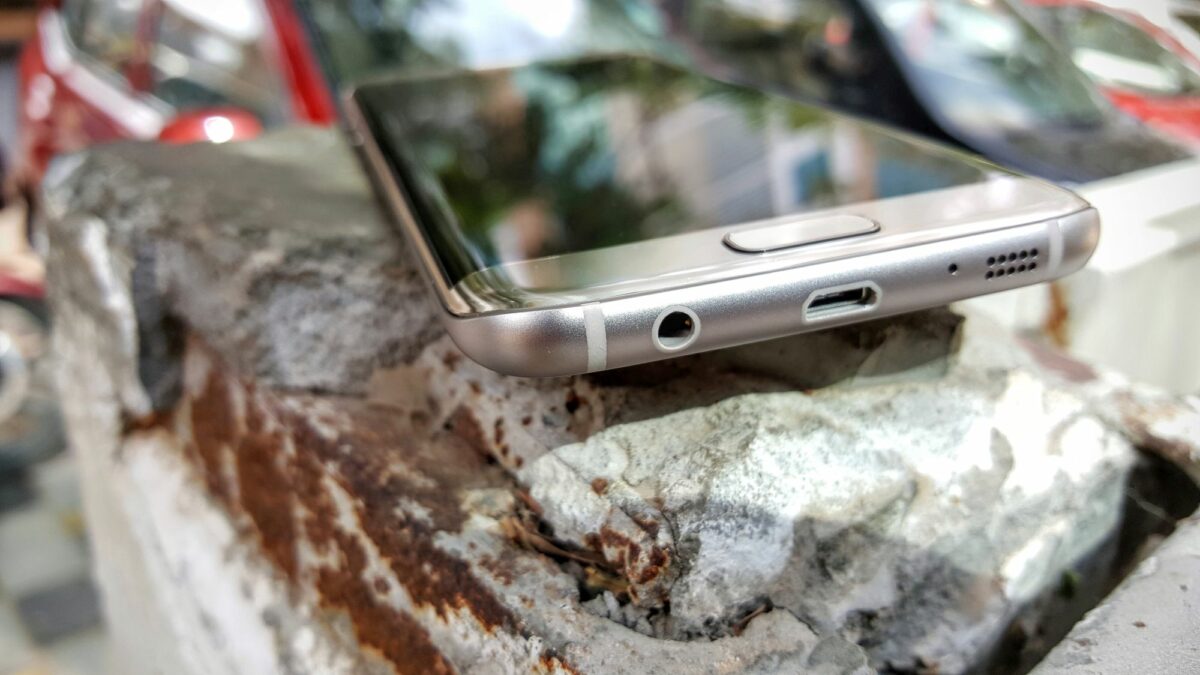 While we still can’t believe the rumors about the Galaxy Note 6 making an official appearance as early as July, Samsung seems to be extremely busy with its next flagship as details on the device just keep on making their way online. We had heard that the Galaxy Note 6 could feature a 5.8-inch ‘Slim RGB’ display, and a new leak is supporting the increased screen size today. According to the folks over at GSM Helpdesk, Samsung is currently toying with both a flat and a curved display for the next Note flagship (with both displays featuring Quad HD resolution).

The curved display is said to be of the same size, which doesn’t come as a surprise as even a 0.1-inch increase in display size is something Samsung has taken a long time to do. The source of the information says the Korean giant will only be launching a single device as a successor to the Note 5 and S6 edge+ from last year but is currently undecided on which version it will bring to market. A curved model does seem highly plausible, as Samsung wouldn’t mind pushing a form factor it has so beautifully perfected with the Galaxy S7 edge.

The other interesting tidbit in this leak is the battery size of the Note 6. The source doesn’t exactly know the battery capacity but suggests a 4,000 mAh battery might power the device. With a larger body, it wouldn’t exactly be hard to fit in a 4,000 mAh battery inside the Note 6, especially if Samsung makes the device thicker than its predecessor (a move that helped the company fit the large batteries inside the Galaxy S7 and Galaxy S7 edge).

The Note 6 should also come with improved camera software while keeping the same camera hardware as the S7 family, 6GB of RAM, and 32GB of internal storage, according to the leak. The prototypes being tested are said to be powered by the Exynos 8890 and Snapdragon 823 chipsets and running Android N, which reiterates what we have heard previously. An iris scanner isn’t confirmed at this point.

As usual, there’s no telling if the leaked information is totally accurate, as Samsung could change things up in the coming months as development goes on. The Note 6 is certainly shaping up to be a major upgrade based on all the rumors, and we should be seeing more details cropping up in the near future.