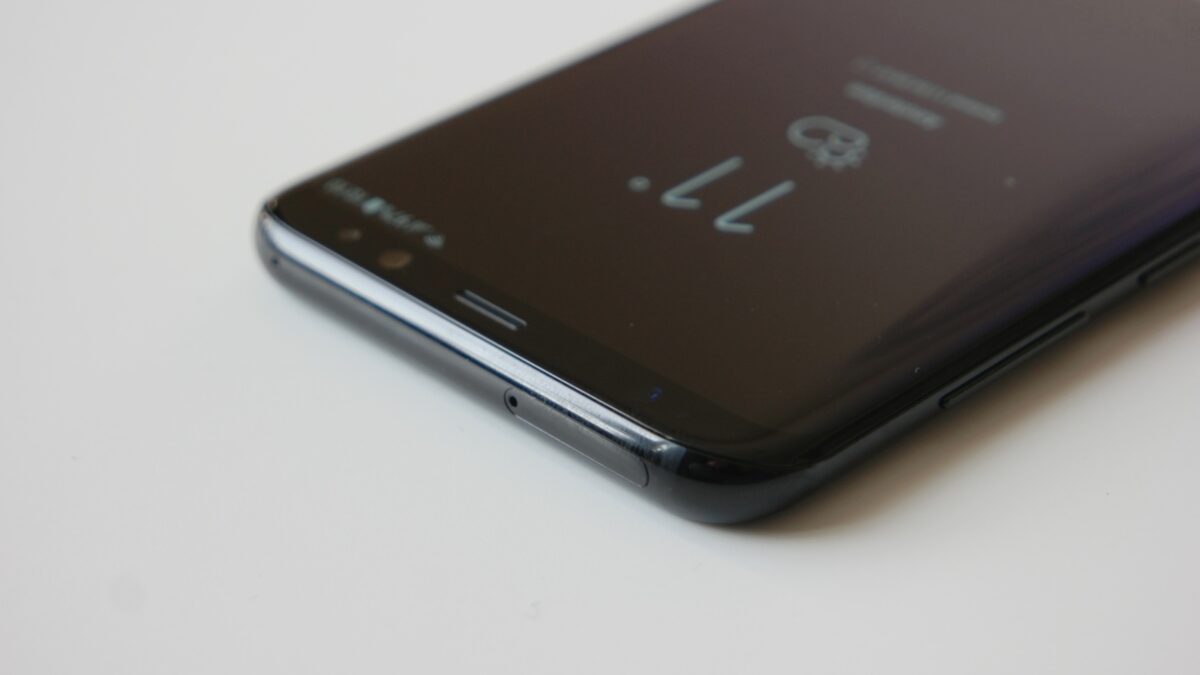 The first Snapdragon 845 benchmarks were posted online earlier this week, giving us a glimpse of the performance gain we can expect from the new chip. With reports suggesting that Samsung’s Exynos 9810 will smoke its competitor from Qualcomm many were excited to see the first (unofficial) Galaxy S9 Exynos 9810 benchmark that surfaced online yesterday.

The AnTuTu listing is for the Galaxy S9+ model number SM-G9650, this particular variant will be headed to Hong Kong.The AnTuTu benchmark awarded it a score of 265267 points. Since the Exynos 9810 hasn’t surfaced on AnTuTu as yet the two can’t be compared on this benchmark. For the sake of comparison, the Snapdragon 835-powered Galaxy S8+ with 6GB RAM received a total score of 170641 points on AnTuTu.

It’s likely that we’ll see the Exynos 9810-powered variants of the upcoming flagship smartphone surface on AnTuTu as well in the near future. Samsung is due to unveil the Galaxy S9 and the Galaxy S9+ on February 25 in Barcelona, Spain. 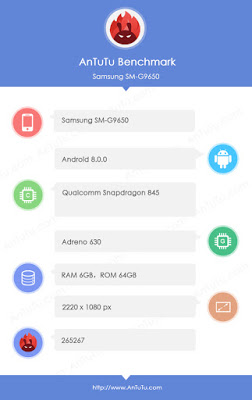