Galaxy S9 Snapdragon vs Exynos performance difference might still be there 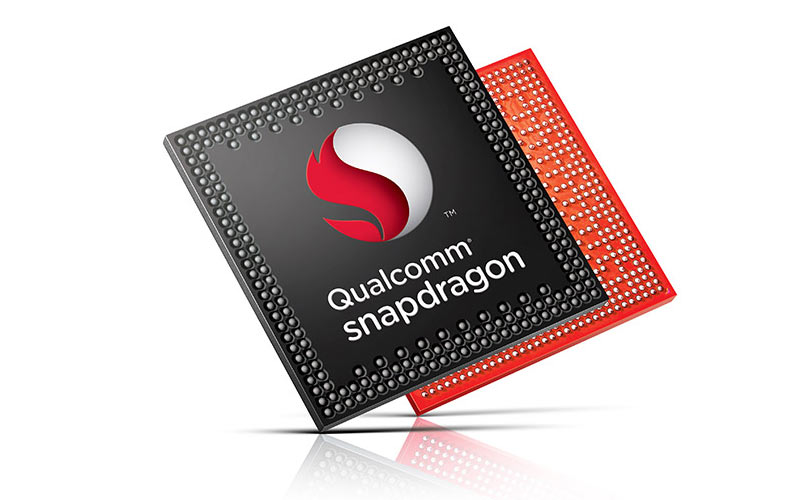 It has long been known that the Exynos-powered variants of Samsung’s flagship smartphones tend to offer slightly better performance compared to their Qualcomm counterparts because Samsung optimizes its own SoC more for the new devices. Word on the street is that it’s going to be business as usual with the upcoming flagship as the Galaxy S9 Snapdragon vs Exynos performance difference might still be there.

The Galaxy S9 and Galaxy S9+ will primarily be powered by Samsung’s Exynos 9810 processor but in some markets like North America, the variants will use Qualcomm’s Snapdragon 845 instead. Both SoCs are quite identical as you can see in our Exynos 9810 vs Snapdragon 845 specs comparison.

However, China-based leakster Ice Universe claims that the Snapdragon 845-powered Galaxy S9 gives “mediocre results” on Geekbench and that we can expect the Exynos variant to be better, but no figures are offered for the latter. The Geekbench screenshot this usually accurate source has shared doesn’t mention the handset’s model number, though.

Since the source hasn’t shared any scores of the Galaxy S9 with Exynos 9810 it’s difficult to draw a parallel at this point in time. We know that Samsung has a habit of optimizing the Exynos variants of its Galaxy S flagships better than the Snapdragon variants so it’s not like this will come as a surprise to anyone.

We’d recommend just holding off judgment on the actual Galaxy S9 Snapdragon vs Exynos performance difference until there’s more information to go on. The only thing that really matters is how big that difference feels in the real world as the numbers only tell a small part of the whole story and that we’ll only know once the Galaxy S9 is out. Samsung will announce the Galaxy S9 officially on February 25 in Barcelona. 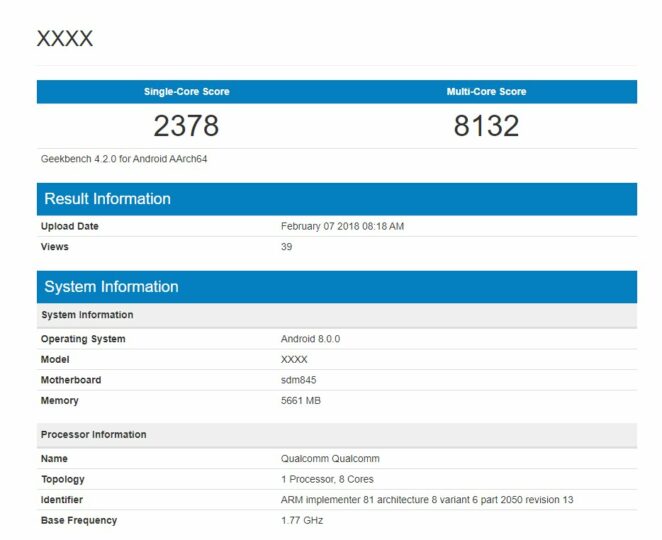