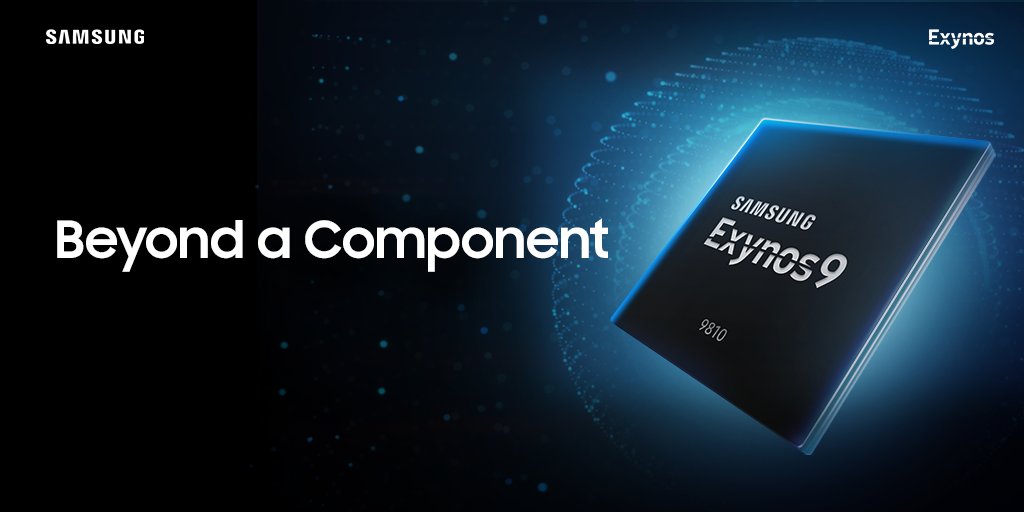 As teased a few days back, Samsung has officially announced its latest flagship Exynos processor today. If Samsung sticks to its trend (and it will) to using two different processors for its flagship smartphones, then many markets around the world will get their Galaxy S9 and Galaxy S9+ powered by this processor.

The new Exynos processor also comes with neural network-based deep learning for enhanced user experience and improved security. According to Samsung, the processor can accurately recognize people or items in photos for fast image searching or categorization. It can also scan a user’s face in 3D for hybrid face detection through depth sensing. The hybrid face detection uses both software and hardware to enable realistic face-tracking filters. It also helps in improving security when unlocking a device with one’s face.

The “unlocking a device with one’s face” part in the press release almost suggests that the next Galaxy flagship will come with a face unlock feature to compete with Apple’s Face ID. To protect all this critical biometric data such as facial, iris and fingerprint information, the Exynos 9810 also comes with a separate security processing unit – an approach similar to Apple’s A series processors.

The Exynos 9810 features the industry’s first Cat.18 LTE modem to support up to 6x carrier aggregation (CA) compared to the predecessor’s 5CA. The embedded LTE modem can also reach speeds up to 1.2Gbps downlink and 200 Mbps uplink. Samsung believes these speeds will make it easier broadcast or steam in 4K or in 360-degree video format.

The Exynos 9810 also makes improvements on the imaging front. The processor comes with a dedicated image processing unit and upgraded multi-format codec (MFC). This should result in better stabilization for images and video, real-time out-of-focus photography in high resolution, and reduced noise and motion blur for better pictures in low light. The upgraded MFC enables video recording and playback in 4k resolution at 120 fps.

Samsung’s flagship Exynos is already off to a good start as it has already been selected as a CES 2018 Innovation Awards HONOREE in the Embedded Technologies product category. 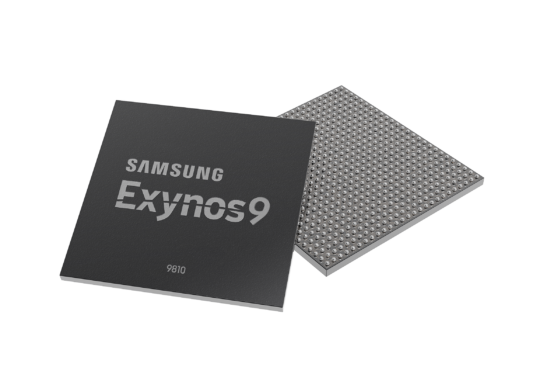