Here you will find the latest news and most recent developments on the Exynos 9810, with regular updates and all the information you need. 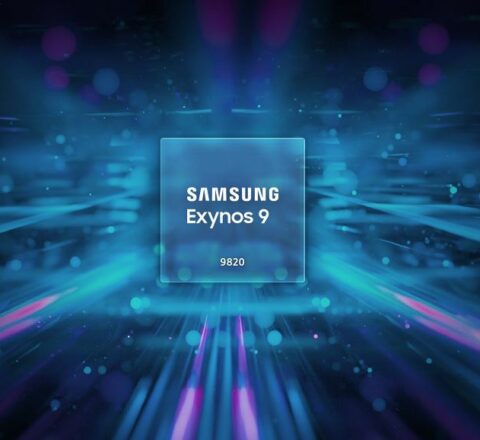 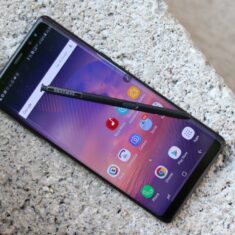 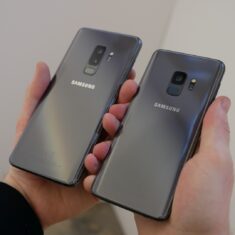 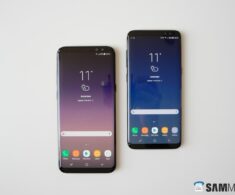 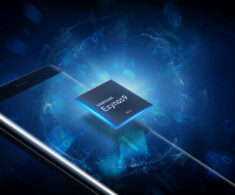 For years, Qualcomm’s flagship chip has powered almost all high-end Android smartphones and that will be the case throughout 2018 as well. The company announced the Snapdragon 845 processor last year and the Galaxy S9 is going to be the first device to use it. Samsung will only ship the Galaxy S9 with Qualcomm’s chip […]

Galaxy S9 Snapdragon vs Exynos performance difference might still be there

It has long been known that the Exynos-powered variants of Samsung’s flagship smartphones tend to offer slightly better performance compared to their Qualcomm counterparts because Samsung optimizes its own SoC more for the new devices. Word on the street is that it’s going to be business as usual with the upcoming flagship as the Galaxy S9 […]

Two years back, Samsung exited the highly-competitive camera business. Well, although Samsung never officially announced the exit, it has officially retracted from some markets and hasn’t made any NX cameras since then. The decision obviously left many photography enthusiasts disappointed. No evidence so far about a new NX camera Now, there is a new rumor […]

As teased a few days back, Samsung has officially announced its latest flagship Exynos processor today. If Samsung sticks to its trend (and it will) to using two different processors for its flagship smartphones, then many markets around the world will get their Galaxy S9 and Galaxy S9+ powered by this processor. The Exynos 9810, […]

The 10nm-based Exynos 8895 chipset was unveiled two days ago. The new chipset is expected to debut with the Galaxy S8 and the S8 Plus. However, that’s not the only high-end SoC Samsung has been developing. The South Korean electronics component giant is also working on the Exynos 9810 processor, and details regarding its existence were revealed earlier this […]

Samsung’s next smartphone chipset could be named Exynos 9810

Samsung recently teased its upcoming Exynos 9 series chipset, which would most probably debut with the Galaxy S8 and the Galaxy S8 Plus. Now, information regarding the possible name of the chipset has surfaced the Internet. According to the information available on the LinkedIn profile of an intern at Samsung’s Bangalore R&D Institute, the next […]