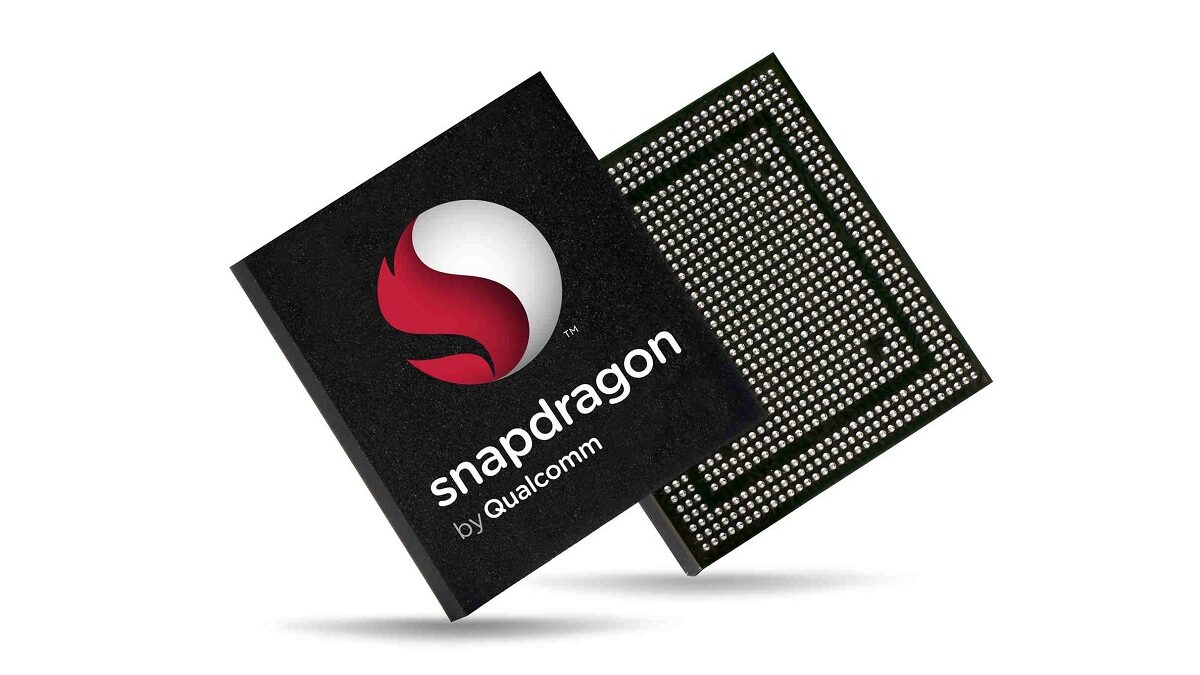 For years, Qualcomm’s flagship chip has powered almost all high-end Android smartphones and that will be the case throughout 2018 as well. The company announced the Snapdragon 845 processor last year and the Galaxy S9 is going to be the first device to use it. Samsung will only ship the Galaxy S9 with Qualcomm’s chip in select markets like North America. The company’s own Exynos 9810 chip will power the flagship in every other market.

Samsung’s Exynos 9810 chip hasn’t been benchmarked as yet so it’s unclear how it’s going to stack up against the Qualcomm chip as far as the numbers are concerned. There might be some differences, though, even though our Snapdragon 845 vs Exynos 9810 specs comparison shows that they’re quite similar in their technical capabilities.

For example, the Exynos 8895-powered Galaxy Note 8 scored 1960 and 6473 on Geekbench’s CPU benchmark for single-core and multi-core scores, respectively. The Snapdragon 835-powered model came in slightly lower with scores of 1804 and 6292.

The numbers themselves don’t betray a world of a difference between the performance of both models of the same device. The important thing to keep in mind is that benchmark scores are not the end-all, be-all of performance indicators. A next-generation chip obviously brings performance improvements but one can’t simply rely on the benchmark results to quantify that gain and make arbitrary judgments on how the device will perform in the real world.

Qualcomm has an annual tradition of inviting members of the press to the company’s headquarters in San Diego where they get to play with a reference device powered by its high-end chip. They are also able to run benchmarks to see how the numbers compare to previous generations. It invited members of the press to come and try out the Snapdragon 845 at its HQ last week.

The reference device isn’t a prototype of an upcoming device. It’s a working smartphone that’s meant for in-house use. Qualcomm uses them to test its new chips in as close to a real-world environment as possible. The Snapdragon 845 reference phone had a 5.5-inch 2,560×1,440 pixel resolution display, the 2.8GHz Snapdragon 845 chip with 6GB of RAM and a 12/13-megapixel dual camera at the back.

Multiple Geekbench 4 runs on the Snapdragon 845 reference device give average figures of 2400 and 8400 for single-core and multi-core respectively. Based on these numbers alone, the Galaxy S9 Snapdragon 845 performance seems 25 percent faster compared to the existing flagship.

However, the gain can easily be attributed to a generational gap with existing devices. This is in line with Qualcomm’s previous claim that the Snapdragon 845 will be up to 25 percent faster than the Snapdragon 835 with an up to 30 percent gain in GPU performance as well. The thing is, though, that the numbers never tell the whole story.

You can’t bet your money on the Galaxy S9 Snapdragon 845 performance being exactly 25 percent better compared to the Snapdragon 835-powered Galaxy S8. That’s because benchmark results are unable to predict the performance in a real-world scenario. What these numbers essentially confirm is that Qualcomm’s claims about generational performance improvements are mostly accurate.

The reference devices used for these benchmarks don’t have any additional software, no custom skins or user interface elements. They don’t have dozens of apps that you’d find on an average user’s phone and subsequently, there’s no user data on these devices as well. They don’t account for the variations in how different people tend to use their smartphones and perhaps most crucially, how different OEMs optimize their handsets.

It’s no secret that Samsung’s Snapdragon variants aren’t optimized as well as the Exynos variants and we can expect this to happen with the Galaxy S9 and the Galaxy S9+ as well. That is why these benchmark scores must always be taken in consideration with visible factors such as lag or stutters, the time it takes for a photo to be processed or the ability to properly power a game with heavy graphics to get a true sense of the performance gains.

That’s not to say that you might experience any of those kinks on the Galaxy S9 but we can only form a true picture of the handset’s performance when it’s tested out in real-world scenarios. That’s only going to happen after the Galaxy S9 and the Galaxy S9+ are released next month once Samsung officially announces them on February 25.

Since there are no benchmark results for the Exynos 9810 at this point in time, it’s unclear how Samsung’s own chip stacks up against the Qualcomm contender as far as the numbers are concerned. If history is any indication, we can be sure that it’s going to have a leg up on the Snapdragon 845.