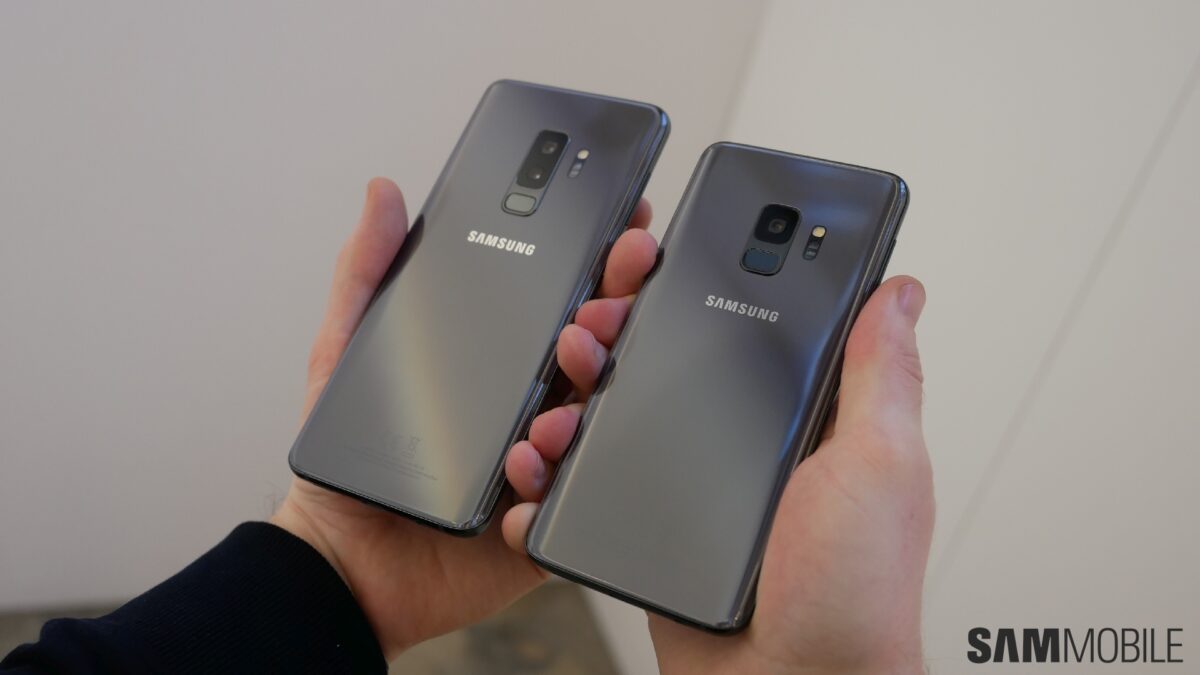 After a mere six months since the last flagship announcement from Samsung, the Galaxy S9 and Galaxy S9+ are finally here. In case you’ve missed the extensive flooding of information, here is the glorious official spec sheet for the S9 duo. If you consider yourself a Samsung fanatic, then you already know that Samsung releases two CPU variants for its flagship devices, one being the Qualcomm Snapdragon and the other its homegrown Exynos processor. With the exception of the Galaxy S6 in 2015, this has been the case for quite some time. Let’s break down which markets will receive either the Qualcomm Snapdragon 845 or the Samsung Exynos 9810 for the S9 duo in 2018.

Exynos or Snapdragon in your market?

As usual, one of the largest markets for flagship devices, the United States, will receive the Snapdragon 845 model. As we saw last year with the Galaxy S8 duo, the S9’s will be the first devices to rock the latest processor from Qualcomm. China is also a consistent recipient of the Snapdragon processor and this year is no different. Latin America and Japan are included in the bunch as well. The rest of the world, including the whole of Europe, will receive the native Samsung Exynos 9810 processor.

Now, both processors are similarly clocked and contain eight cores. The Exynos contains four 2.7 GHz Mongoose M3 cores coupled with four 1.7 GHz Cortex-A55 cores. The Snapdragon sports four 2.8 GHz Kryo 385 Gold cores coupled with four 1.7 GHz Kryo 385 Silver cores. Despite the similarities, historically, the Exynos processor outperforms the Snapdragon. So far, benchmark information for the Snapdragon 845 and Exynos 9810 has made its way to the public, and both variants do look rather promising.

Well, enough spec talk. Take a look at our hands-on review of the Galaxy S9 and S9+ and also check out the rest of our coverage of Samsung’s latest flagships.