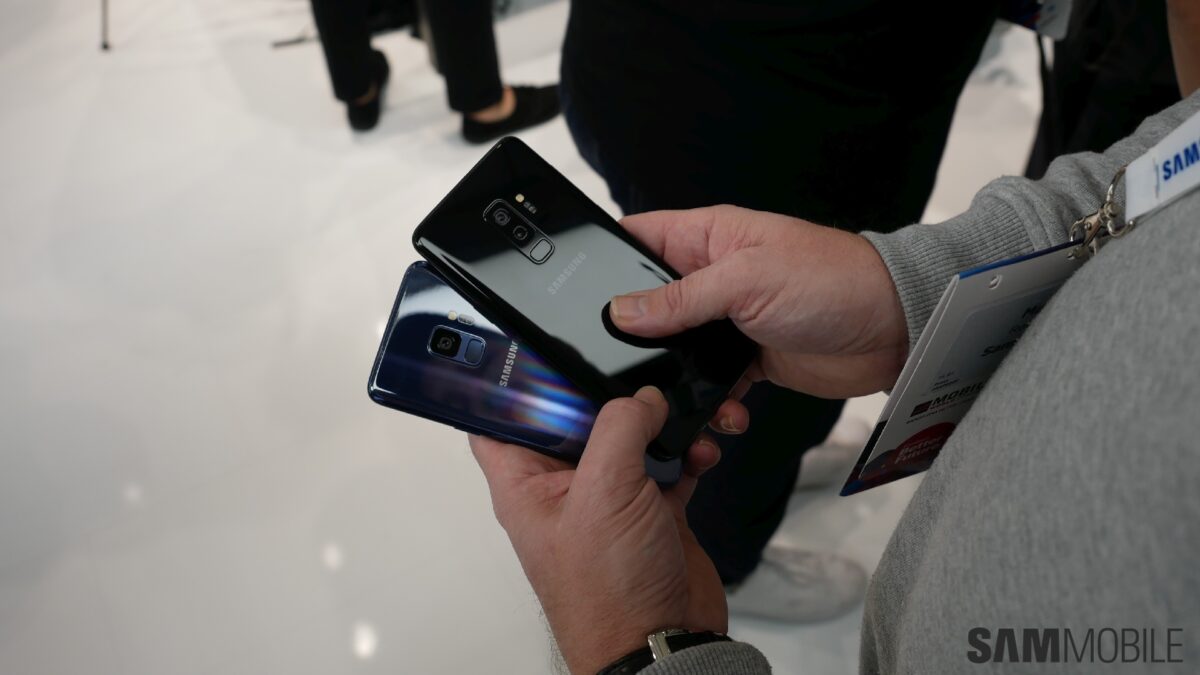 After months of rumors and never-ending leaks, Samsung has finally announced the Galaxy S9 and S9+ at a special event in Barcelona. Even though almost everything about the devices was leaked well before the announcement, there was still a lot to cover after the official unveiling.

Post the launch event, carriers and retailers have announced pre-order dates and prices for the Galaxy S9. Samsung has posted detailed information about various Galaxy S9 features and published marketing videos on its YouTube channel. We have covered almost all of this yesterday, but in case if you missed it, you can find all our Galaxy S9 and Galaxy S9+ related coverage below.