Benchmark scores for the Galaxy S9’s Exynos variant are impressive 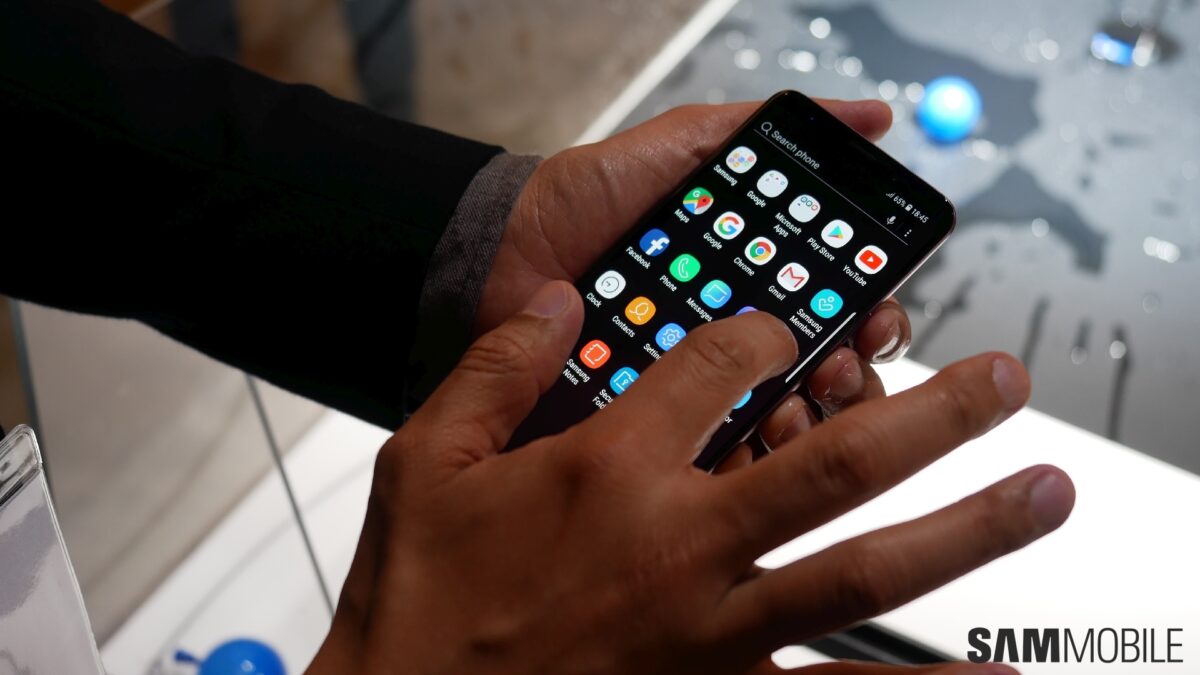 We’re not a fan of benchmark scores. Having used Samsung smartphones for many years, we know all too well that benchmark scores don’t mean much when it comes to real-life usage. The Korean giant has taken giant strides as far as software optimization is concerned in recent years, but even its flagship phones are still prone to running into lag and stutter a few months down the line. Benchmarks, however, do offer a glimpse at what the latest smartphone, or at least the chipset that powers it, is capable of, and benchmarks run on the Galaxy S9 by the folks over at PhoneArena paint a pretty picture about the new Exynos 9810 SoC that debuts on Samsung’s 2018 flagships.

PhoneArena seems to have used the Galaxy S9 for running the benchmarks, and the device easily beats every other Android smartphone out there. In fact, it boasts a comfortable lead in all the non-graphical tests, also managing to best the iPhone X in the AnTuTu benchmark. This is despite the fact that the demo Galaxy S9 units at MWC may not be running the final software (they might be, however, given the devices go on sale in a little over two weeks). From the publication’s scores for existing devices, it looks like the Galaxy S8 doesn’t come close to the performance on offer with the Galaxy S9 .

For our hands-on experience with the Galaxy S9 and Galaxy S9+, go here.