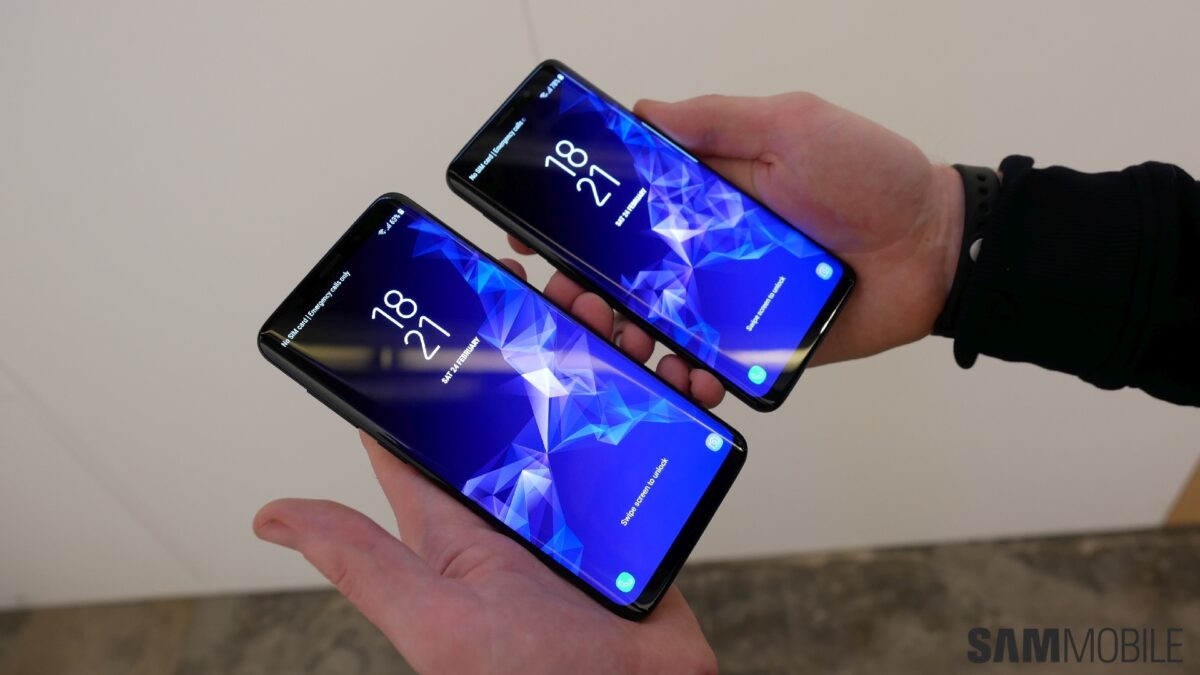 With the Galaxy S9 and Galaxy S9+, Samsung set out to “reimagine the smartphone,” and you could say the company has succeeded in making heads turn with its first 2018 flagships. The S9 and S9+ fix many shortcomings of their predecessors and also address some long-standing consumer complaints, such as the lack of stereo speakers and even limited availability of various storage options. The primary rear cameras come with features such as Dual Aperture and 960 fps slow-motion videos, allowing the Galaxy S9 and Galaxy S9+ to enhance the imaging experience on a scale previously seen with the introduction of Dual Pixel autofocus on the Galaxy S7 and Galaxy S7 edge.

We’ve already compared the Galaxy S9 and Galaxy S9+ specs with the Galaxy S8 and S8+, and Samsung has also posted a pretty little infographic doing the same. Check it out below (it’s a big image, so make sure you wait for it to fully load), and once you’re done, read our hands-on experience to see what we think about Samsung’s new flagship smartphones. For the official spec sheet for the two handsets, go here. Own a Galaxy S7 or Galaxy S7 edge? See how their specs compare to the Galaxy S9 and S9+.