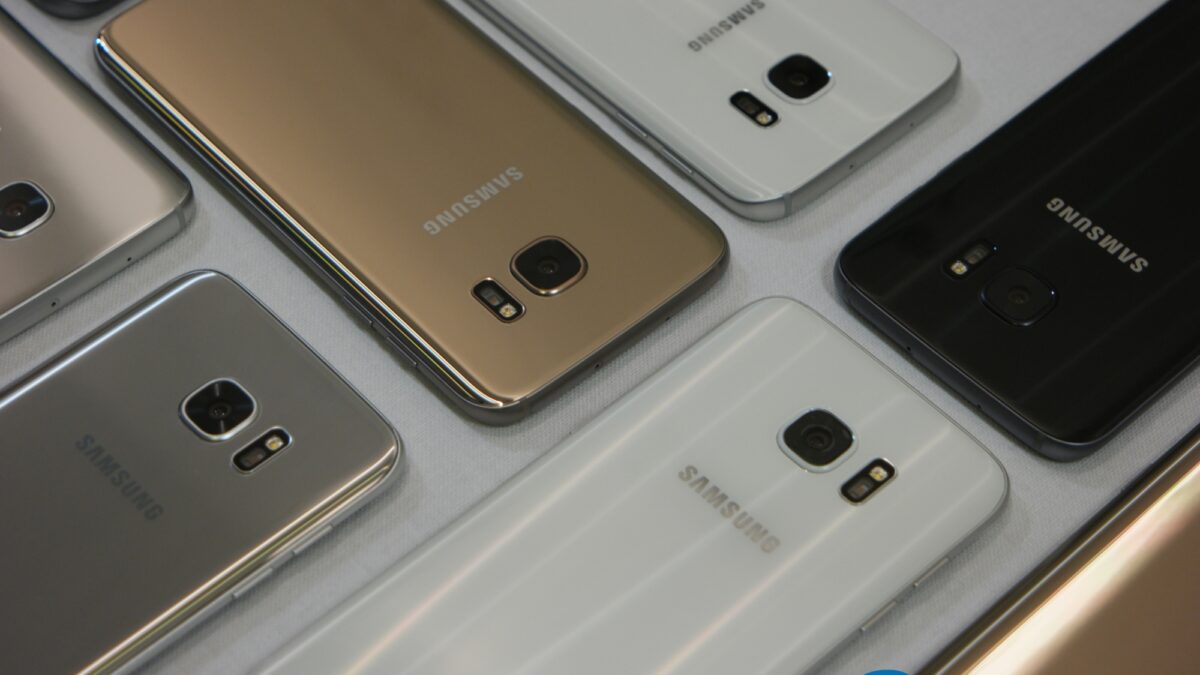 Let’s start with the camera. Samsung has left behind the megapixel race by putting a 12-megapixel camera on the two devices, but the drop in resolution is accompanied by some amazing features. The S7 and S7 edge feature the world’s first Dual Pixel sensor on a smartphone. In layman terms, Dual Pixel allows for better and faster autofocus, as all of the pixels in the camera are used for focusing on the subject, compared to just 0.78 percent pixels on the S6′ camera.

Furthermore, each pixel is now bigger (1.4 micron) and the sensor has an aperture of f/1.7, which means the two devices will also excel at taking snaps in low-light. The camera module has been made slimmer and doesn’t protrude as much as it did on the S6 and Note 5 (the hump is only 0.46mm in size). The front camera remains a 5-megapixel sensor, though the lower aperture (f/1.7, like the back camera) means your selfies will come out considerably brighter.

Yes, the microSD slot is back, with support for up to 200 GB cards. In some markets, the phones will come with a hybrid slot that will allow users to either use a microSD card or use their device as a dual SIM phone (hopefully the Note 6 and future flagships will be dual SIM and have expandable storage). 32GB and 64GB will be the internal storage options, and 4GB of RAM will take care of the multitasking needs.

Big batteries are on-board as well. The Galaxy S7 and Galaxy S7 edge have a 3,000 mAh and 3,600 mAh battery respectively, with support for fast charging on both wired and wireless chargers. Compared to the Galaxy S6, these batteries can be wirelessly charged in 130 minutes and 150 minutes. Both devices are water-resistant thanks to IP68 certification and can survive under 5 feet of water for up to 30 minutes.

Samsung has also improved on the glass and metal design. The two phones come with a curved back for a better grip, and the form factor has been produced using Samsung’s “3D thermal forming” technique to give it the ergonomic curves it was so badly missing last year. The edges on the devices are rounded, and the front and back are made of 3D glass. Add water-resistance to the mix, and it’s clear to see the Korean giant has worked a lot on the design front. 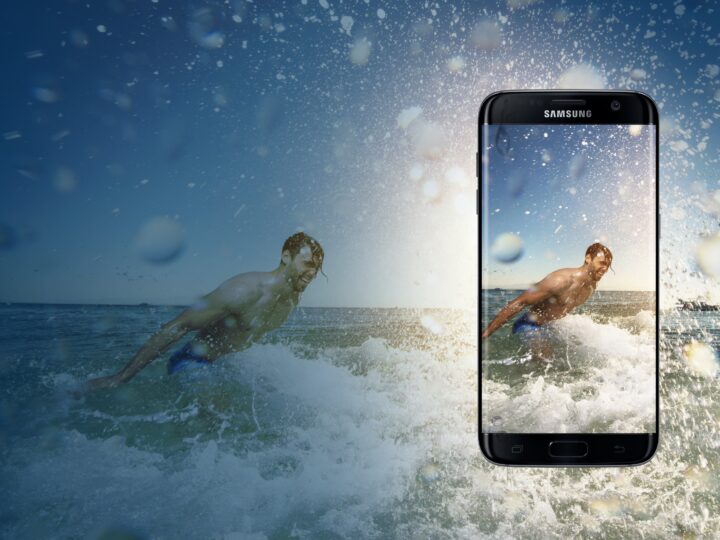 The Galaxy S7 and Galaxy S7 edge will be powered by either the Exynos 8890 (octa-core, maximum clock speed of 2.3GHz) or the Snapdragon 820 SoC (2.15GHz, quad-core). Both chips are 64-bit and made on the 14 nm process, and Samsung is touting CPU and GPU performance improvements of 30 and 60 percent respectively compared to the Galaxy S6. LTE Cat 9 (up to 450 Mbps download speeds) is supported on the connectivity front, in addition to every other form of connectivity that we expect from a flagship smartphone (well, except for a USB Type-C port).

Taking advantage of the increased horsepower will be the new Vulcan API for gaming introduced on Android 6.0. The new API offers greater fidelity for graphics in mobile games, and Samsung is adding a couple of its own tools to improve the gaming experience. One of these is Game Tools, which will let you record, pause or take screenshots in a game. For better battery life and improved cooling, the visuals in games can be lowered, a feature already offered by the company’s Game Tuner app.

The 5.1-inch and 5.5-inch Quad HD Super AMOLED displays on the Galaxy S7 and S7 edge come with Always On functionality, which will let users display the time, notifications and calendar events on the screen at all times. To save battery life, this feature will turn off a minute after the devices are put inside a pouch or a pocket.

The Always On feature will also support theming, so third-party themes from the Themes store will be able to change the look of the Always On screen, something that was revealed earlier this weekend. The Galaxy S7 edge comes with all the new Edge features that we saw on Marshmallow on the Galaxy S6 edge, and Samsung is also offering an Edge SDK so that third-party developers can add more functionality to the Edge display.

Color options include silver, gold, white and black, and the Galaxy S7 and Galaxy S7 edge will go on sale in mid-March. March 11 to be exact, with pre-orders starting in many countries starting today.

What do you think of Samsung’s newest Galaxies?