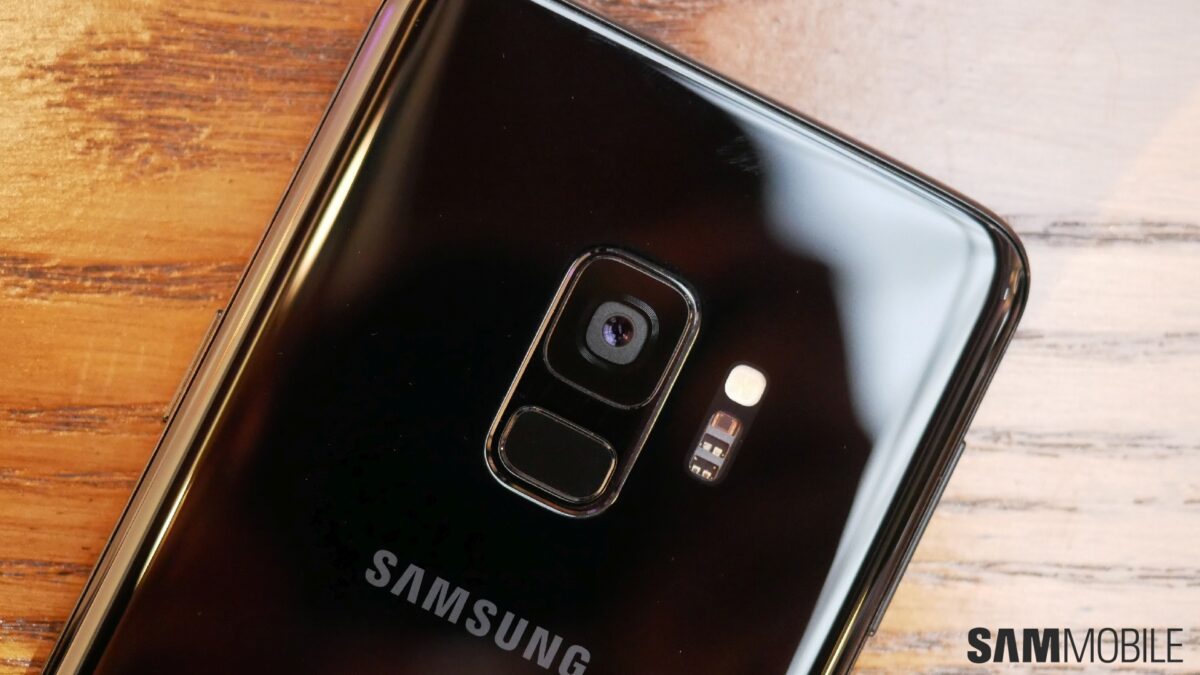 Earlier today, Samsung has officially unveiled the Galaxy S9 and Galaxy S9+ at a special event in Barcelona. Now that the company is done with the official unveiling, it has kick-started the marketing activities by publishing the first Galaxy S9 TVC on its YouTube channel.

An overview of all the features

The Galaxy S9 and Galaxy S9+ will go on sale on March 16. Pre-order dates vary based on carriers and retailers.