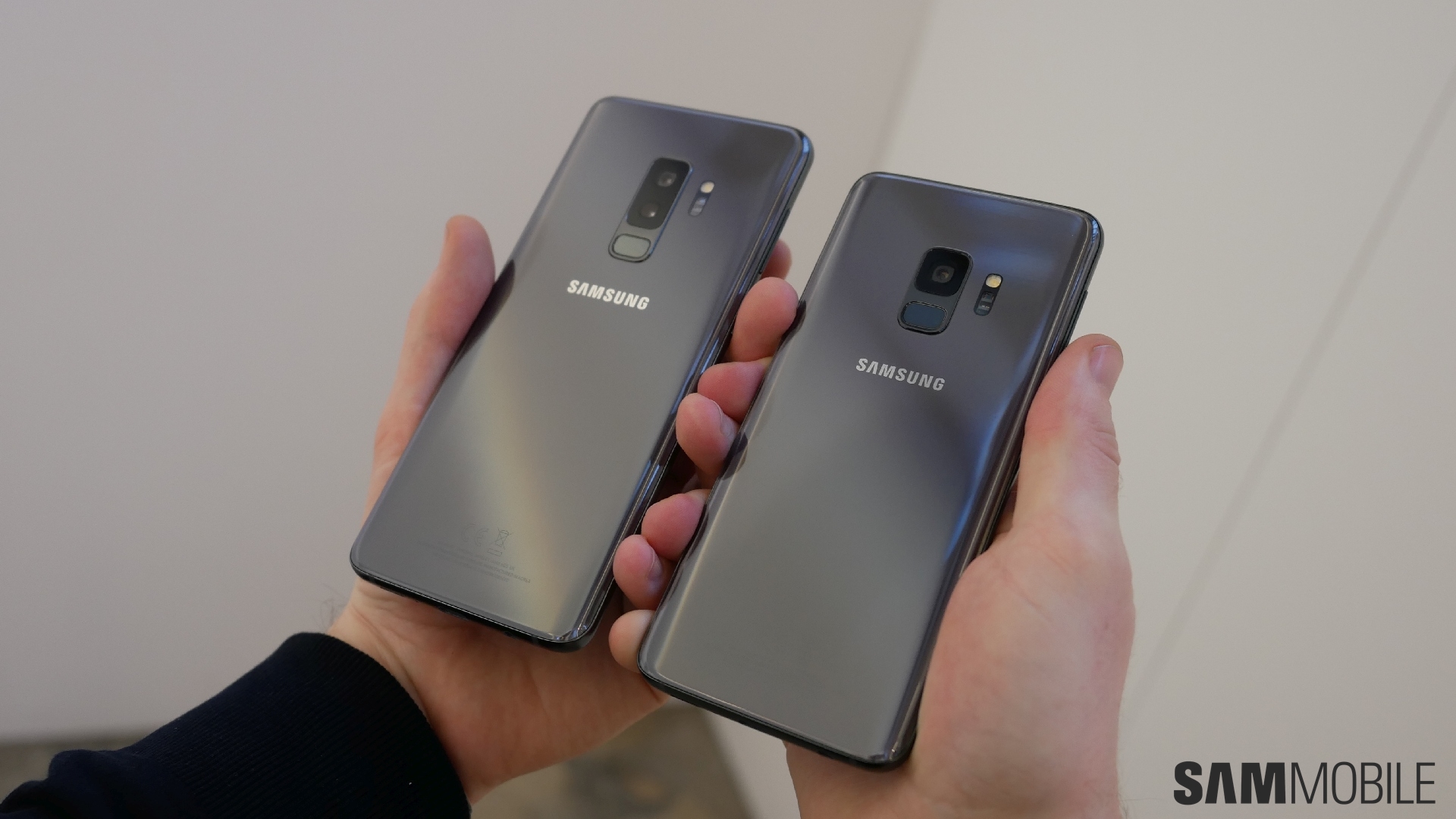 From February 25, it’s possible to pre-order Samsung’s new flagship, the Galaxy S9. If you’re looking for a Galaxy S9 deal, look no further. In this post we’ve listed popular Galaxy S9 deals so you can get it at a great price. If you pre-order the Galaxy S9 now, it will be shipped to you by March 16. The focus deals for this year seem to emphasize on trade-in, rather than discounts. Looking for specs? Check out our hands-on review here.

Found a good S9 deal that’s not listed? Leave it in the comments below and we’ll add it in!