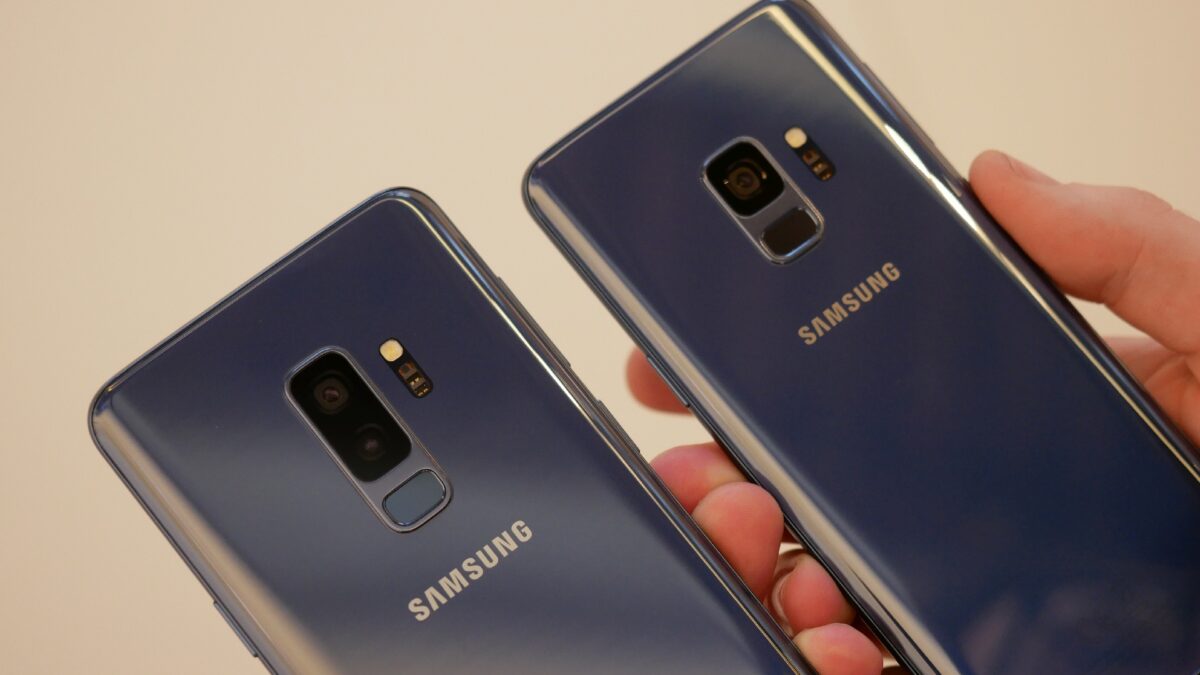 Samsung has officially confirmed the Galaxy S9 price today after unveiling the handset at the launch event in Barcelona. As expected, the Galaxy S9 and the Galaxy S9+ cost a bit more than their predecessors, but that’s not going to surprise anyone as this price increase has already been reported multiple times over the past few weeks.

You can check out our Galaxy S8 vs Galaxy S9 specs comparison to find out what you’re paying extra for in this latest Samsung Galaxy S flagship.

Pricing and availability details are obviously going to vary by market but Samsung has confirmed today that the Galaxy S9 will be priced at 849 euro while the Galaxy S9+ will carry a price tag of 949 euro. This is in line with earlier reports that the new flagship will cost under 1000 euro, even if just by a hair.

Samsung’s regional arms will confirm the Galaxy S9 price and release schedule for their markets in the coming days. The general release is set for March 16 and that’s when the handset is going to be released in most major markets across North American, Europe and Asia.

Samsung will start taking pre-orders for the Galaxy S9 and the Galaxy S9+ in some markets as soon as next week which shipments beginning a couple of days before the general release date, that’s when customers will be able to find the new flagship models in retail stores.

Don’t forget to check out our Galaxy S9 hands-on to find out what we think about Samsung’s new flagship smartphone We’ll have a full review of the Galaxy S9 and the Galaxy S9+ up for you in the near future so keep following up on our detailed coverage of the Galaxy S9.