Galaxy S9 price revealed to be under 1000 euro 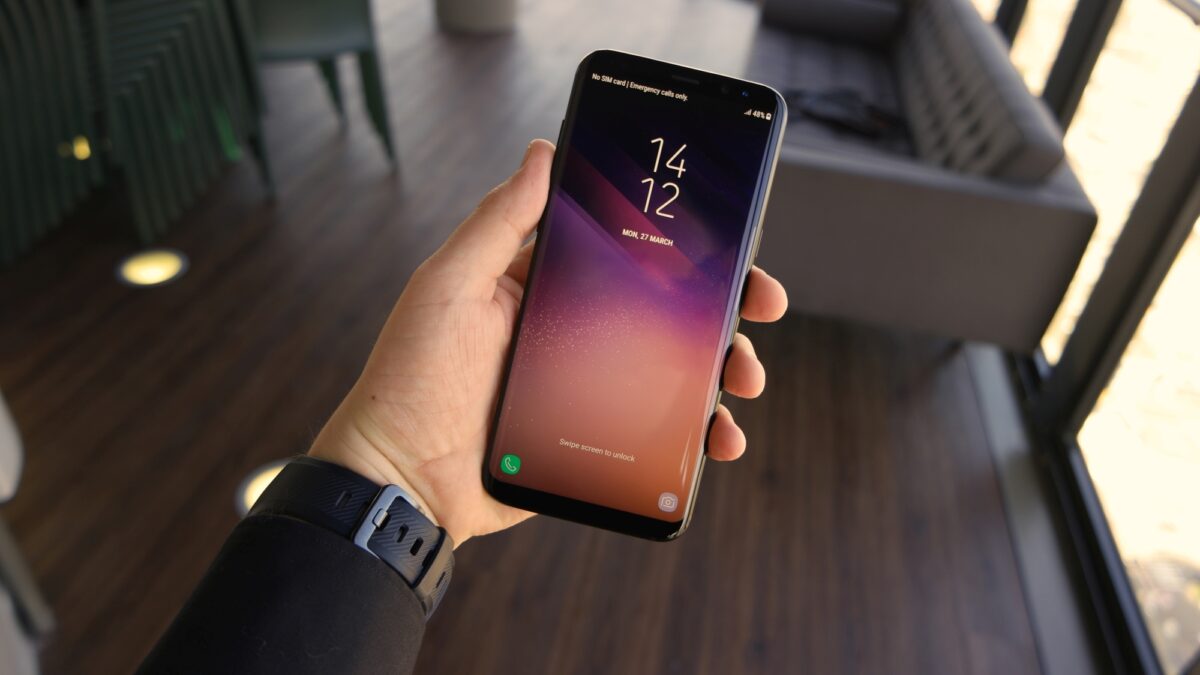 Samsung will only confirm the Galaxy S9 price officially when it unveils the new flagship on February 25 in Barcelona. There have been conflicting reports about the price of the Galaxy S9 and the Galaxy S9+ with some even suggesting that it could cost more than 1000 euro or $1,000 in Europe and North America.

However, a new leak suggests that this might not be the case and that the Galaxy S9 price might conclusively be under the 1000 euro mark, even though they’re likely to be the most expensive Galaxy S handsets that Samsung has ever sold.

Prolific Twitter leakster @evleaks has revealed the prices of Samsung’s upcoming flagship duo on the microblogging network. His posts suggest that the Galaxy S9 is going to cost 841 euro whereas the Galaxy S9+ will cost 997 euro.

Given his track record one can place faith in these numbers. Samsung fans can breathe easy knowing that the Galaxy S9+ costs under 1000 euro in the same way something that costs $99.99 is technically under $100 as well. It’s a glass half full sort of thing.

It wasn’t really surprising when reports started surfacing a few months ago that the Galaxy S9 would cost more than its predecessor. That was a given, but at least we have yet to breach the 1000 euro mark for Samsung’s Galaxy S series. What that says for next year’s flagship is another matter entirely.

For the sake of comparison, though, the Galaxy S9 price really is higher than its predecessor. The Galaxy S8 and Galaxy S8+ were priced at 799 euro and 899 euro respectively. Do you think you would be able to justify the cost of purchase given what we know about the Galaxy S9? It’s not exactly a revolutionary upgrade. 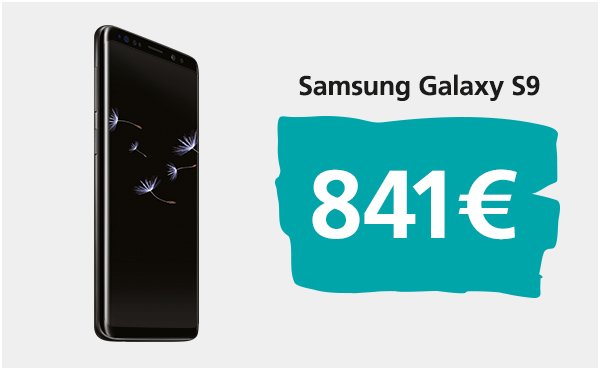 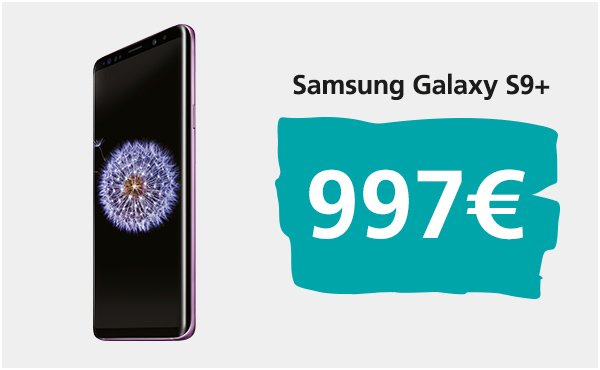