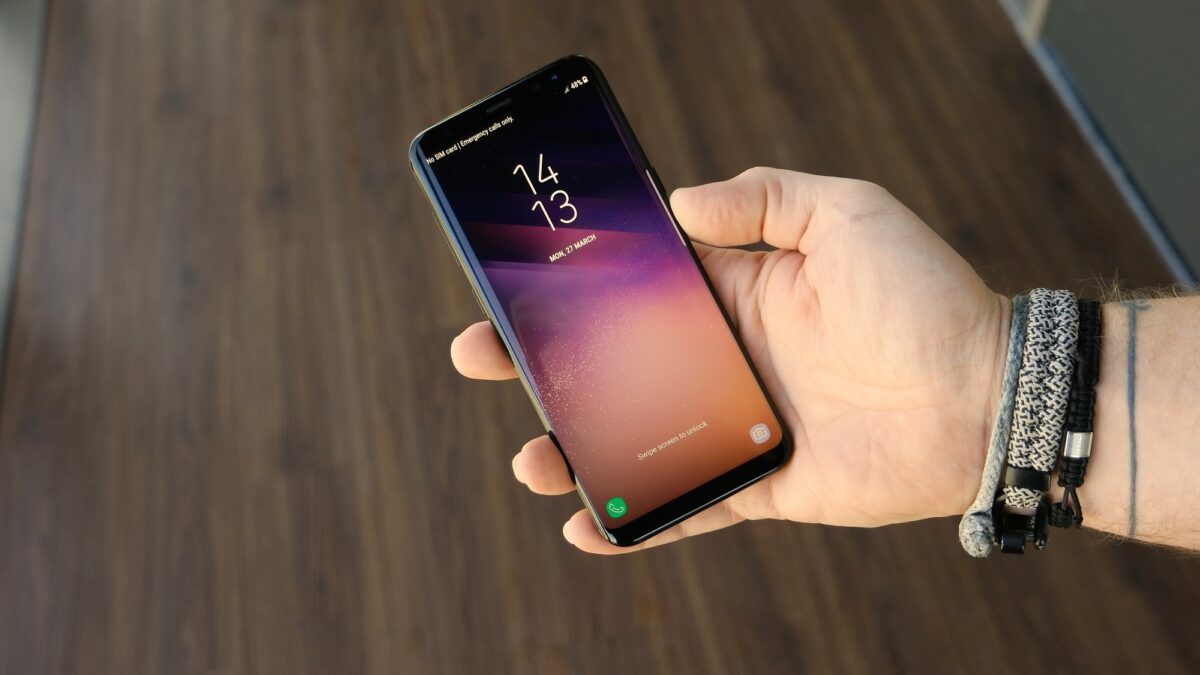 Samsung is going to unveil its new flagship smartphone officially on February 25 and it’s also going to confirm the Galaxy S9 release date at the event. The reports we’ve seen so far suggest that the handset will hit shelves by mid-March with pre-orders opening up soon after the announcement. According to a new report out of South Korea, Samsung might release its new flagship smartphone on March 16.

The report cites a local telecom industry official who claims that Samsung has sent out the pre-order and release schedules to mobile carriers. Those who place a pre-order will get their handsets between March 9-15, customers who don’t pre-order will be able to find the new flagship in stores from March 16.

If this information is accurate then the Galaxy S9 release will take place sooner than that of its predecessor. Samsung announced the Galaxy S8 and the Galaxy S8+ on March 29 last year and the general availability was set a full month later for April 28.

The Galaxy S9 release date will also vary by market since the general availability date is only for a handful of markets. We’ll only come to know for sure once the Galaxy S9 has been officially announced and Samsung’s regional arms confirm pricing and availability details for their respective markets.