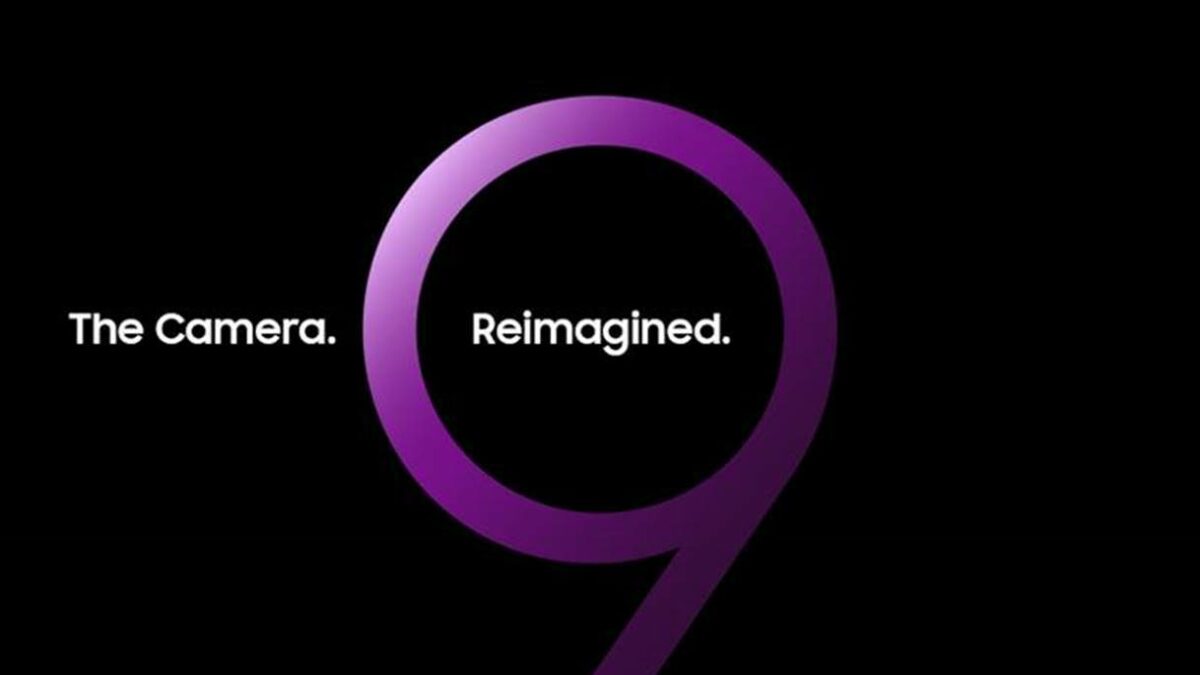 How do you make it clear what a new flagship smartphone will be all about ahead of the smartphone’s unveiling? By telling us directly through the phone’s launch invite, that’s how. For the Galaxy S9, the focus seems to be on the camera. Samsung is sending out invites for the February 25th Galaxy S9 UNPACKED event, with the words “The camera. Reimagined” in and around the number 9.

Now, we already know that at least the Galaxy S9+ will launch with dual rear cameras, but since the Note 8 had them as well, it would be odd for Samsung to call it a reimagining just because the S9 will have two rear cameras instead of one. But if recent leaks are accurate, the Galaxy S9 will have quite a few new camera tricks up its sleeve. A variable aperture (like the one seen on Samsung’s latest flip phone flagship), slow-mo videos at 480 frames per second in 1080p Full HD, and improved low-light autofocus speeds are some of the features that we’re expecting, with some corroborated by the company’s official information about its new ISOCELL camera sensor. 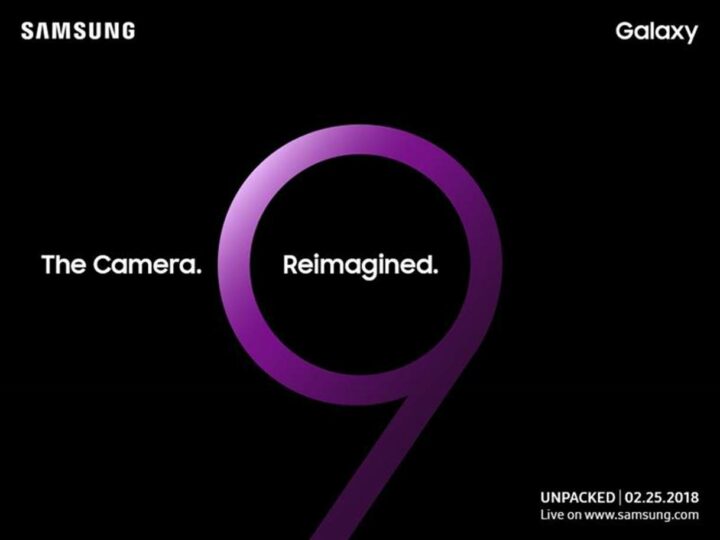 There’s no telling how many of these features will be on the Galaxy S9, or whether the dual cameras would be offered on both the S9 and S9+. But one thing is certain: Samsung looks set to drastically improve the camera experience with the Galaxy S9. The last time the company did something game-changing with its cameras was when it introduced Dual Pixel autofocus on the Galaxy S7 and Galaxy S7 edge, and two years later sounds like the right time to knock it out of the park once again.

We’ll be at Samsung’s UNPACKED event for the Galaxy S9’s launch, and the company will no doubt have a live stream so anyone around the world can join in. The coming weeks should also bring us a few leaks that give us a better picture of what to expect from the new flagship. Samsung has done a good job of keeping things under wraps this year, but if history is any guide, the last few weeks almost always ruin the fun.

Don’t Miss: What to expect from the Galaxy S9: Specs, price, and release date