Samsung’s latest flip phone, the W2018, has gone official at an event in China today. The W2018, like previous phones in the series, is a flagship offering in the flip phone form factory. It’s kind of a mix between the Galaxy S8 and Galaxy Note 8, with the Snapdragon 835 SoC, 6GB of RAM, Android 7.1.1 Nougat, and a single 12-megapixel camera at the back.

The rear camera, while a single sensor, is the world’s first with an aperture of F1.5. That’s lower than the F1.7 sensors Samsung has employed on its mainstream devices and would allow for improved photos in low-light conditions, in addition to a higher degree of bokeh (background blur) effect with a single camera. Samsung has apparently built in a software trick to intelligently vary aperture between F1.5 and F2.4, so the camera won’t always be shooting at the widest aperture, or at least that’s what seems to be the case here. 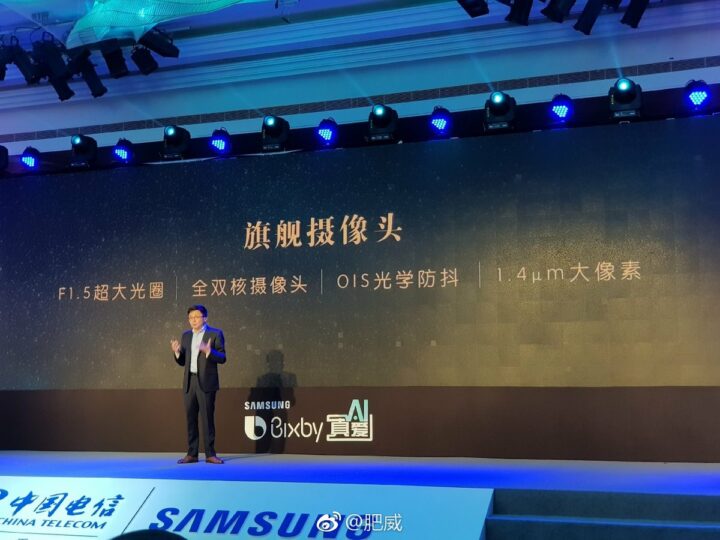 The rest of the specs of the W2018 are the same as revealed by earlier leaks. There are two 4.2-inch Full HD displays, a 5-megapixel front-facing camera, a USB Type-C port, 64GB of internal storage, and a dedicated Bixby key. TENAA also lists 256GB in the storage section, so it’s possible a higher-end variant could be made available. The phone’s rather heavy at 247 grams, but that’s because of the traditional numeric keypad and the circular navigation keys that make the W2018 what it is: A flagship phone based on a nearly archaic form factor that still has a few fans around the world.

Of course, that doesn’t mean Samsung will launch the W2018 outside China. It could be made available in South Korea, but that’s pretty much it. Pricing for the W2018 is unknown right now, but we should get the official figure in the next few hours. Rumors say it could be as high as $2,000, which wouldn’t be surprising considering the segment of the market it will target. In any case, we’ll update this story as and when new information surfaces. Until then, take a look at this hands-on video of the phone to see how it looks in the flesh. 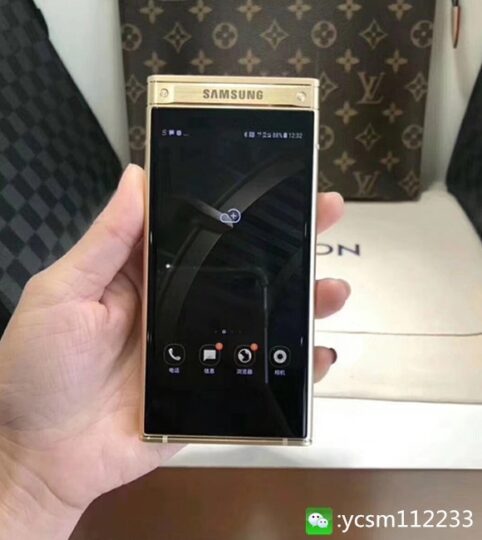