All black Galaxy S8 struts its stuff in leaked photos 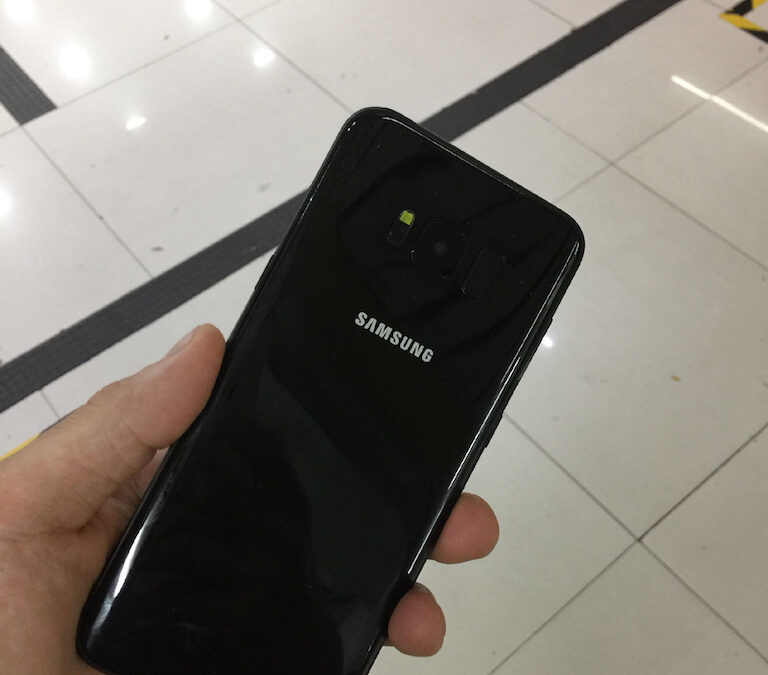 It was reported last week that the Galaxy S8 would be offered in Black, Silver, and Violet colors. We’ve already seen more than a few leaked photos of the Galaxy S8 which give us an idea of how the handset will look in these different colors. A fresh batch of leaked photos has surfaced online in which the all black Galaxy S8 struts its stuff very nicely.

The leaked pictures don’t make any revelations about the design because we’ve already seen it so many times. The bezels are minimal, there’s no physical home button and the fingerprint sensor has been relocated to the back. However, they do a pretty good job of showing off the deep black color that Samsung is now expected to offer this device in.

Expect Samsung to confirm details about available colors at the March 29 event where it will formally announce the new flagship. There are conflicting reports about the release date but according to the latest report, Samsung is going to release the Galaxy S8 across the globe on April 28. 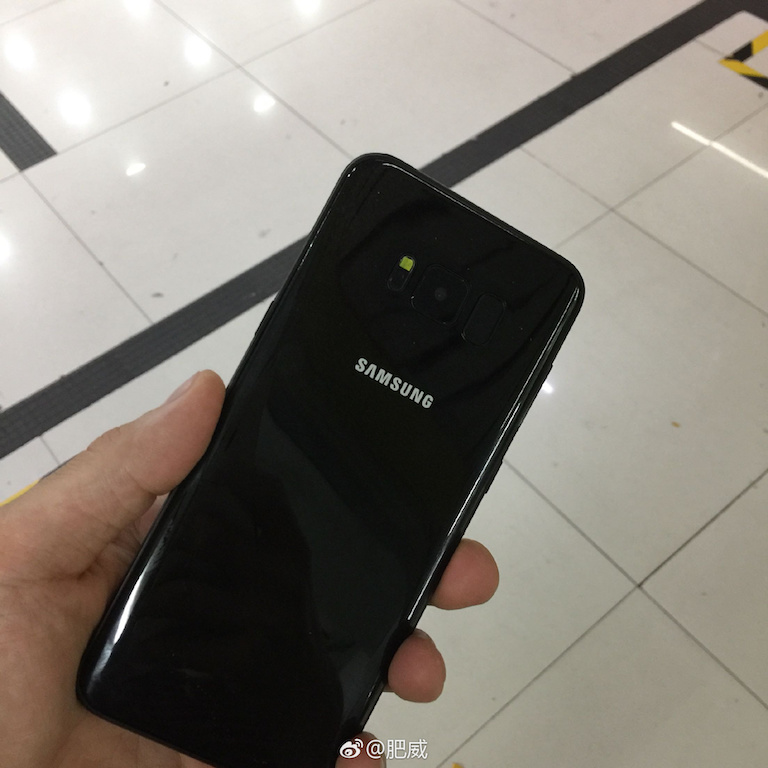