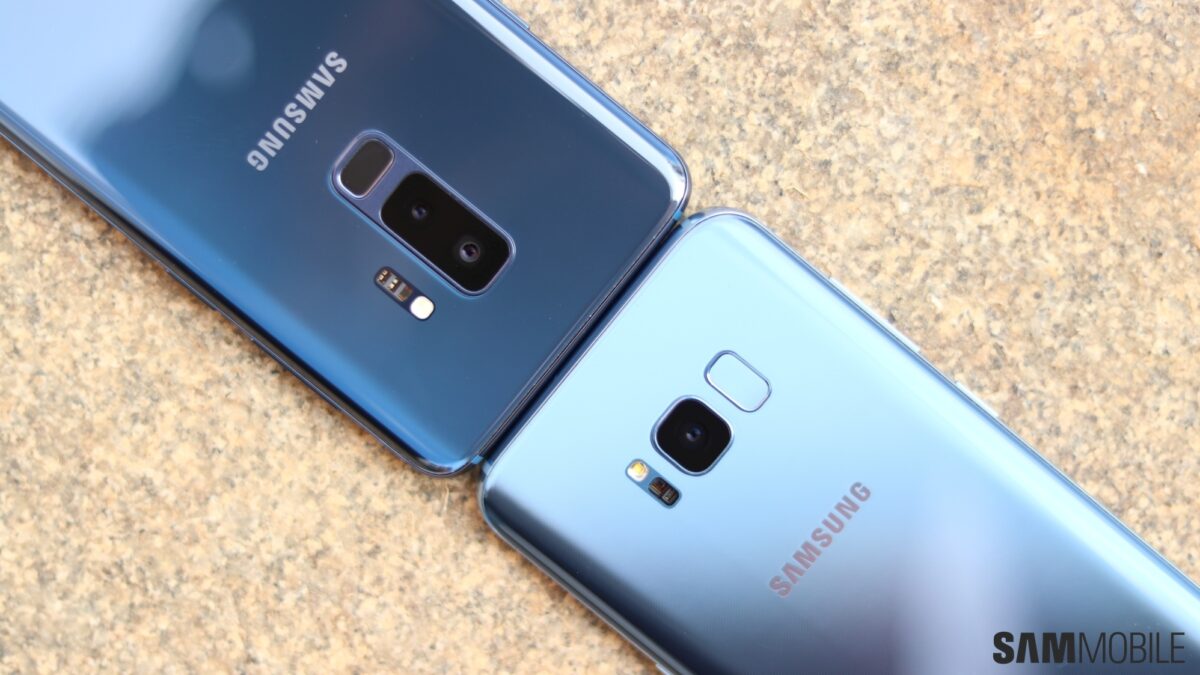 Samsung had launched the Galaxy S8 and the Galaxy S8+ four years ago, and the company had removed them from its software update list two months ago. However, the South Korean firm has now released a new update to those smartphones and managed to surprise long-time Galaxy S8 users.

The Galaxy S8 and the Galaxy S8+ are now getting new software updates in Bolivia. The new update, which has firmware version G95xFXXUCDUE1, brings the May 2021 security patch to the phones. This update fixes dozens of security and privacy-related vulnerabilities, and it may also improve device stability.

If you are someone who has been holding onto a Galaxy S8 or Galaxy S8+ in Bolivia, you can check for the new software update by navigating to Settings » Software update and tapping on Download and install. You can also download the latest firmware file from our firmware database and flash it manually.