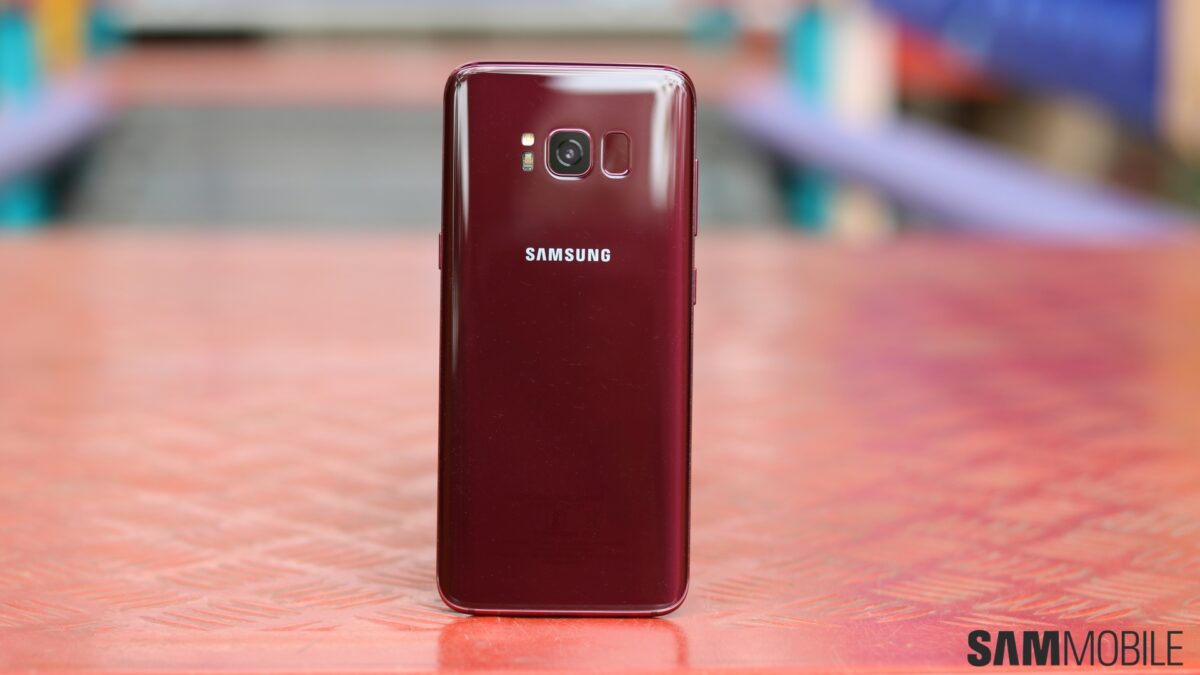 We will continue to remember the Galaxy S8 and the Galaxy S8+, which were Samsung’s first phones with thin bezels, a 10nm processor, Samsung DeX, and a USB Type-C port.