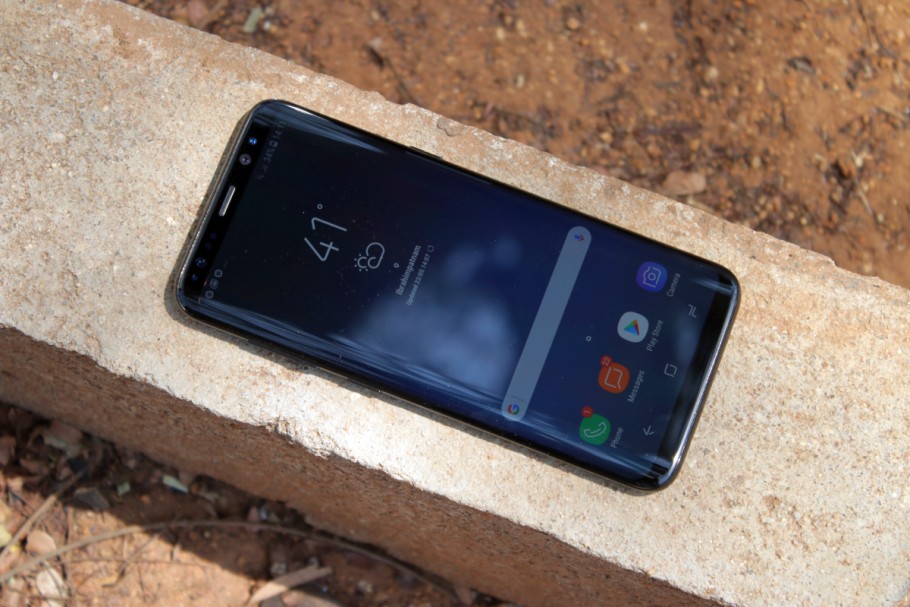 Flagship phones aren’t getting any cheaper, and the Galaxy S9 is expected to command a higher price tag compared to the Galaxy S8 to continue that tradition. While prices will vary according to market, a new report is shedding light on the kind of premium the S9 could command over its predecessor in the UK. Citing a source in the “UK mobile phone deals industry,” TechRadar says the S9 will be £100 more expensive than the Galaxy S8.

The S8 launched in the UK for £689, so the S9 would start at £789. That’s for the standard Galaxy S9, so one can assume the Galaxy S9+ will have an even more significant price hike over the S8+, since it’s expected to be more of an upgrade than the regular S9 thanks to features such as a dual rear camera and 6GB of RAM. The Galaxy S9 will also have a “reimagined camera,” one that will have a variable aperture and features such as “super slow-mo video recording,” but all that might not be enough to justify the asking price.

Again, the phone may not command the same kind of premium in all markets, although it certainly looks like every day brings us a new reason for why we shouldn’t be too excited for the smaller of Samsung’s upcoming flagships. Apple has long been derided for keeping the good stuff exclusive to its plus-size iPhone models, and Samsung is all set to copy its arch-rival on that front, with a higher price tag to boot.

Don’t Miss: What to expect from the Galaxy S9