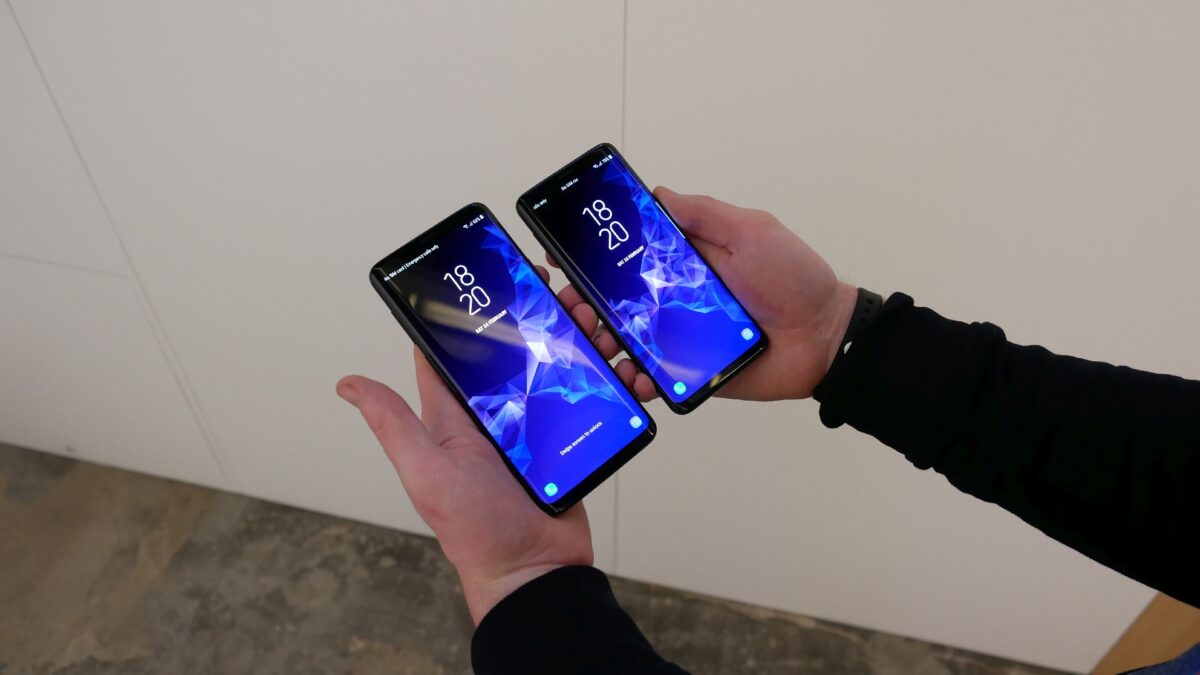 Samsung has officially confirmed the Galaxy S9 release date at the launch event for the new flagship in Barcelona. Previous reports had suggested that the handset would be released in mid-March with the company taking pre-orders for the device in the final week of February.

Much like all of the other reports about the Galaxy S9 that have turned out to be true, the report about the release date has proven to be accurate as well. Samsung has confirmed that its next flagship smartphone is going to be released on March 16.

After months of countless rumors and leaks, the Galaxy S9 and Galaxy S9+ were finally announced by Samsung today at its launch event in Barcelona. The new devices are everything that we expected them to be so there weren’t any major surprises during the launch.

The company has also confirmed the pricing for the Galaxy S9 and the Galaxy S9+. As expected, both devices cost a bit more than their predecessors, but it’s not like this hadn’t been reported multiple times already.