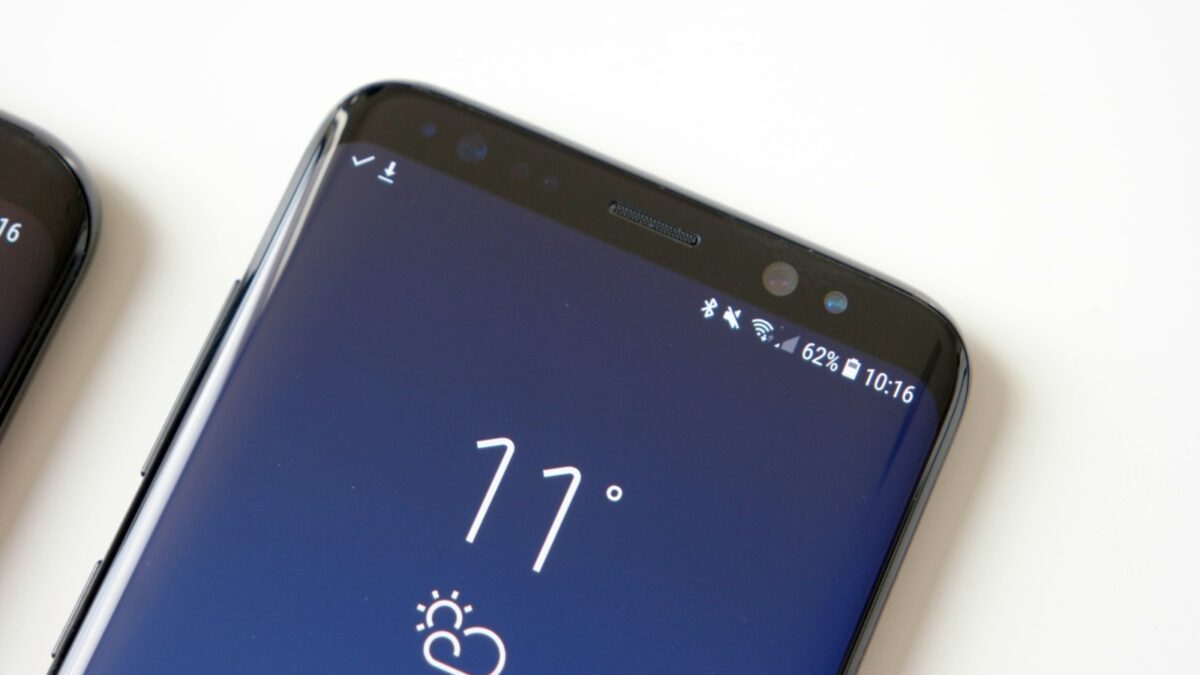 We reported two weeks ago that Samsung was going to launch the Galaxy S8+ with 6GB RAM and 128GB storage in Hong Kong soon. Samsung is only selling this variant of its flagship handset in select markets and the Special Administrative Region of Hong Kong is one of them.

Samsung has confirmed today that it’s going to start shipping units to customers who place an order now by May 25th. It’s likely going to be an unlocked model which means that it won’t be locked to a particular carrier. This means that it will be possible to buy a 6GB Galaxy S8+ in Hong Kong and use it anywhere else in the world.

Other than the increased RAM and storage, it’s the same Galaxy S8+ that has been out for several weeks now. It features the same 6.2-inch 1440 x 2960 pixel resolution display, Snapdragon 835 processor, 12-megapixel rear and 8-megapixel front camera, facial recognition, iris scanner, Android 7.0 Nougat and more.