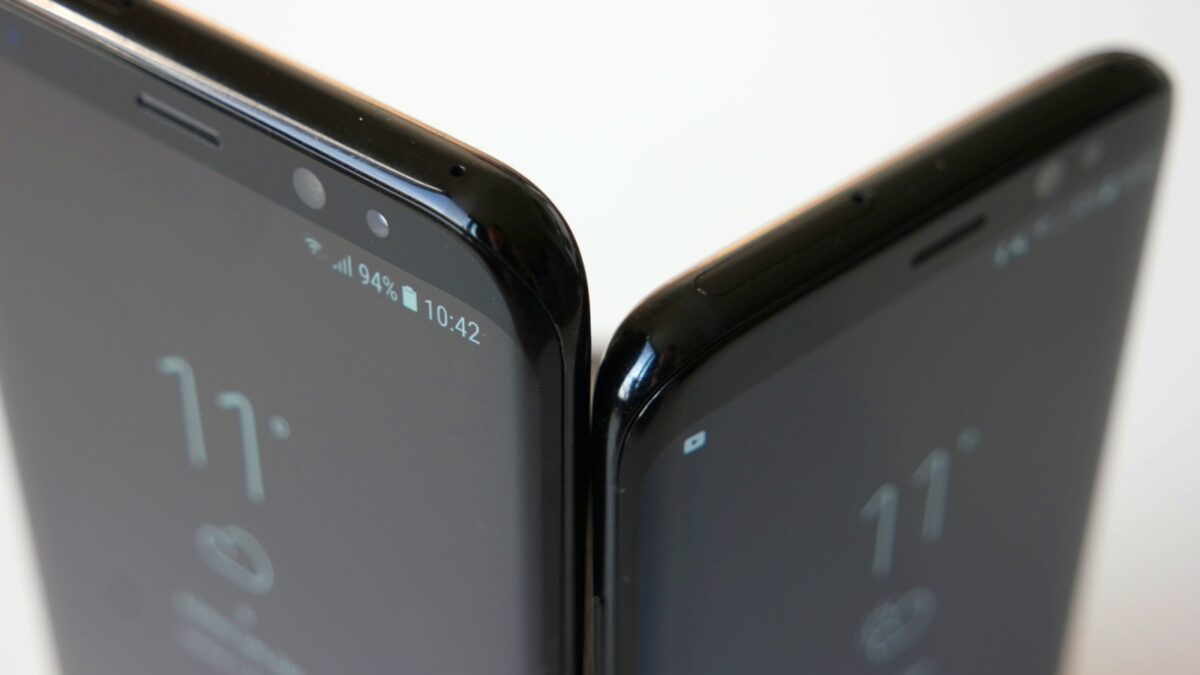 As far as the Galaxy S9+ is concerned, it may have three variants. They’re said to be 6GB RAM with 64GB, 128GB and 256GB of storage. It’s also claimed that there’s even going to be a 6GB RAM and 512GB internal storage variant of the Galaxy S9+ but it may only be offered in select markets and that too in limited quantity.

If this information is correct, it shows that the dual camera system isn’t going to be one of the few major differences between these two handsets. The Galaxy S9+ will also have more RAM compared to its smaller sibling.

Whether or not that’s actually true remains to be seen. We may find out at the Mobile World Congress 2018 in Barcelona next month where Samsung is expected to unveil this handset.