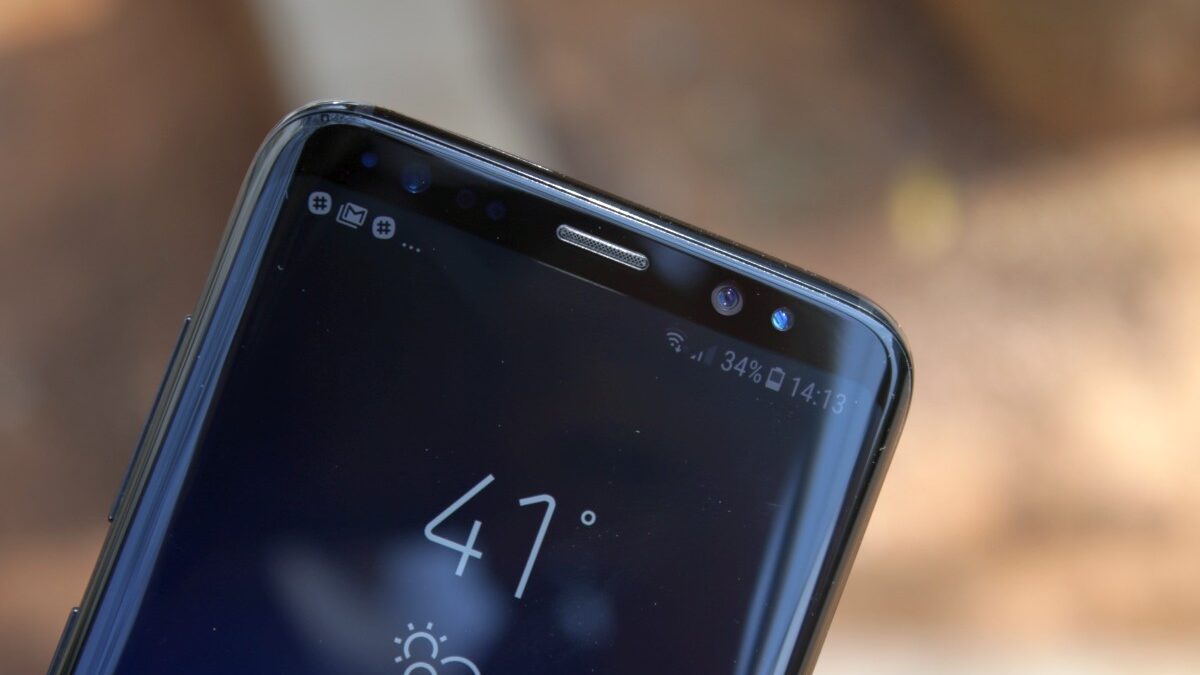 It has been reported multiple times that the Galaxy S9 might be launched a bit earlier than its predecessor. It’s common for us to hear such reports prior to a new flagship’s launch. A recent report out of South Korea suggested that the Galaxy S9 announcement will be made at MWC 2018. Another report claims something similar.

The Galaxy S8 and Galaxy S8+ were unveiled at an event in New York City in March. Samsung released the handset across the globe by mid-April. These reports claim that the Galaxy S9 and Galaxy S9+ will be out one month earlier than the existing flagships.

Bloomberg reports, citing people familiar with the matter, that Samsung is going to launch the Galaxy S9 and Galaxy S9+ as early as late February. It will then release then devices in March. This would mean that the new flagships will be out almost a month ahead of their predecessors.

The report also mentions that the new handsets look similar to the Galaxy S8 models and that they will feature camera upgrades. This is in line with what we’ve heard so far about the Galaxy S9.

The report doesn’t mention the MWC but that’s the only major industry event taking place at the end of February. Therefore, it can reasonably be expected that Samsung will unveil the Galaxy S9 at the Mobile World Congress 2018 on February 26.