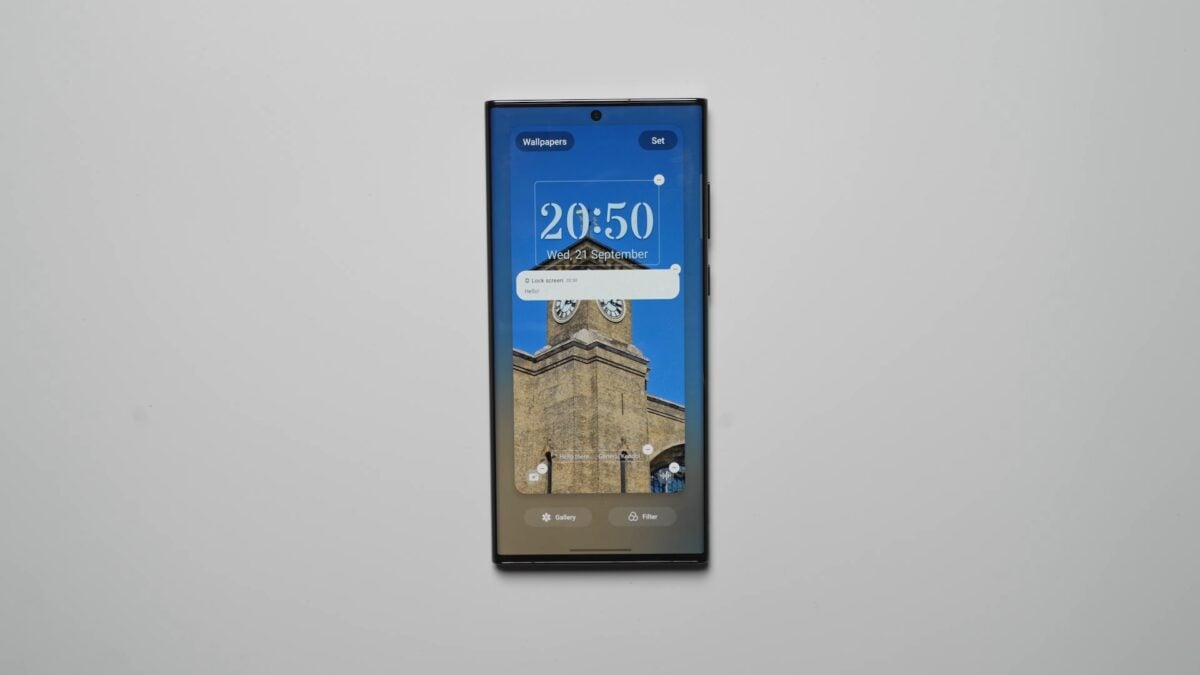 Samsung’s official changelog claims that the company has fixed various bugs, including the ones that forced closed the Galaxy Watch plugin, caused camera autofocus failure and poor image quality, and restarted the phone.

The new software also fixes an issue that barred users from adding fingerprints. Some people also complained about the missing phone unlock sound, and Samsung has fixed that issue with the latest update. Other issues included the voice being loud even after the call volume was reduced, the wallpaper being incomplete, the Close All option missing from the multitasking menu, and the app being forced closed when editing images. Those issues have been resolved.

Samsung said that it removed the Bixby Text Call feature from the new One UI 5.0 beta update. The Bixby Text Call feature, which was announced last week, uses AI to convert voice (on the call) to text and displays that on the screen. Users can then type the text as a reply to the caller, and Bixby will convert that text into audio and transmits it to the person on the other side of the call. This way, a user doesn’t have to talk or listen to engage with a voice call.

Reports also claim that the new beta version of One UI 5.0 brings smoother animations. Apparently, the frame drops have reduced, and the animations are similar to the Galaxy Z Flip 4 running One UI 4.1.1.

One UI 5.0 Beta 5 could be the last beta update before the stable One UI 5.0 release

This could be the final beta version of One UI 5.0, and it could be released in other markets, including Germany, India, the UK, and the US, within the next few days. Samsung said that it will release the stable version of Android 13-based One UI 5.0 to the Galaxy S22 series before the end of this month.