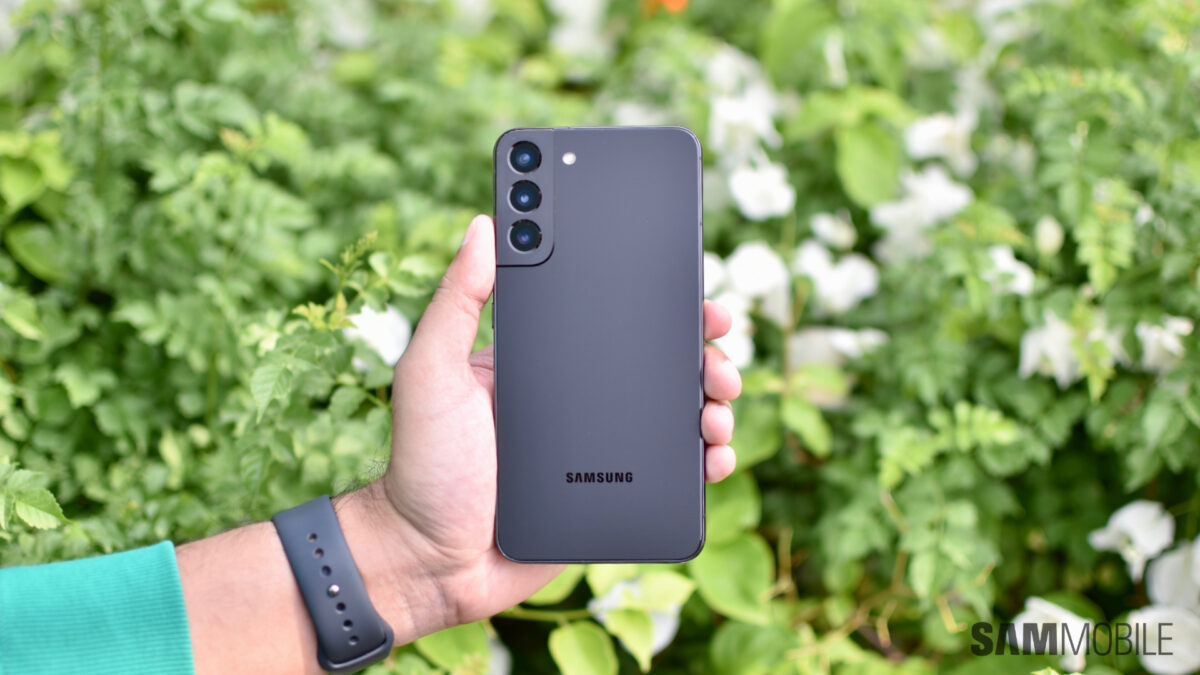 Millions of Galaxy S22 users worldwide are waiting for the One UI 5.0 update to exit the beta stages and roll out over the air, with Samsung claiming at SDC22 that the firmware should be ready for the masses before the end of the month. We now have reasons to believe that Samsung is testing a fifth One UI 5.0 build behind closed doors.

Samsung has so far released four One UI 5.0 beta updates for the Galaxy S22 series in select markets. But new evidence suggests that the company has developed another One UI 5.0 build. This one, however, might not see the light of day through the Samsung Members app. Instead, this fifth One UI 5.0 firmware could be the one that Samsung plans to release to the general public for the Galaxy S22 series later this month. The tech giant may be giving it the finishing touches in its development labs.

Nevertheless, there’s still a possibility that a fifth One UI 5.0 beta update could soon roll out to Samsung Members participating in the beta. There’s just no way to be sure, but what appears to be certain is the existence of a fifth build.

One UI 5.0 is looking good already

The fourth One UI 5.0 beta update for the 2022 Galaxy S flagships was released not long ago, and the experience it provides is as close to complete as it gets. We tested the fourth beta firmware for the Galaxy S22 and shared our thoughts in one of our latest One UI 5.0 hands-on videos. In our experience, there doesn’t seem to be much room left for improvement. You can check out the video below for more details.

Regardless of what Samsung has in store for this fifth build, the final roll-out will likely be staggered. The Galaxy S22 series is bound to receive the public update in select markets first. It will likely debut in South Korea. However, in other markets, the Galaxy S22 could receive the Android 13-based One UI 5.0 update in November or later. As usual, we’ll keep you posted and provide the official firmware files through our website once they are available. Stay tuned.