Here’s when the Galaxy S22 will get the public Android 13 One UI 5.0 update 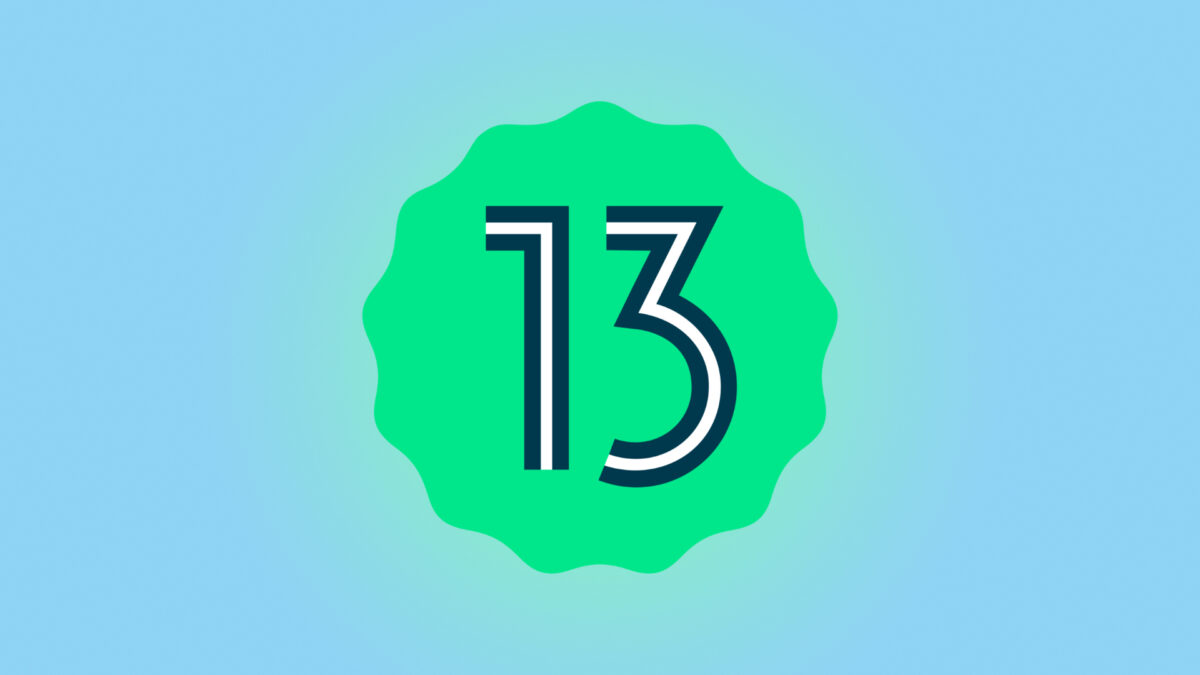 Samsung kicked off its developer conference on October 12, and among its many announcements the company also talked about the One UI 5.0 update, which is based on Android 13. We’ve heard from our sources before that the final One UI 5.0 update will start rolling out to the Galaxy S22 series in October and reach a few other flagships before 2023, and Samsung has confirmed the former today at its SDC presentation.

As expected, the Galaxy S22 series phones will be the first to get the stable public version of Android 13 and One UI 5.0. The public rollout will start sometime before the end of the month according to Samsung, although it’s worth mentioning that particular timeline may not apply to all markets. As quick as Samsung has become at rolling out new updates (big or small), it still takes time for an update to go truly global, and the same is likely to be true for the One UI 5.0 update.

In short: Some Galaxy S22 owners may need to wait until November to get the Android 13 and One UI 5.0 update once its beta program comes to an end. Speaking of the beta program, Samsung has released four beta updates based on One UI 5.0 for the Galaxy S22 series till now, and there’s word on the street there could be another beta release before the final version rolls out. That isn’t confirmed at this time, though.