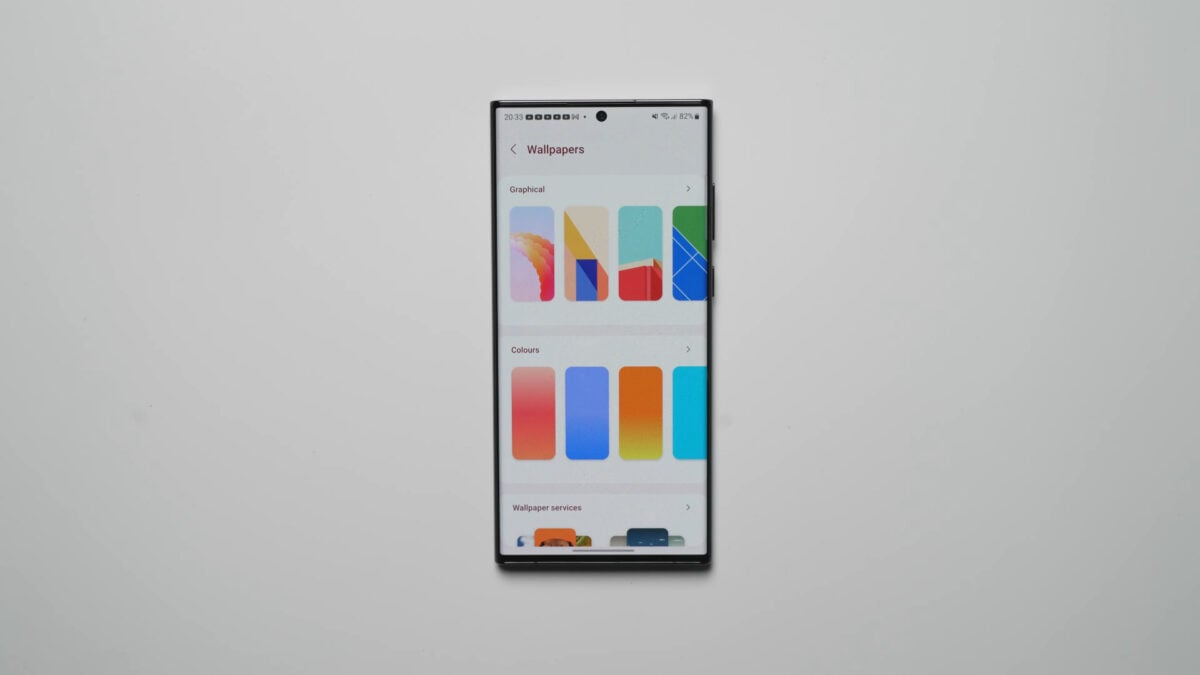 Yesterday, Samsung released the fourth One UI 5.0 beta update to the Galaxy S22 series in the US. Now, the update is also available in Germany and India. Unlike the third One UI 5.0 beta update, which brought major changes to lockscreen customization, the new update mostly includes bug fixes.

The new software update has a firmware version ending ZVJ2 and a download size of 1,293.56MB. It also brings the October 2022 security update. If you’re a Galaxy S22 series device user in Germany and India, and if you’re in the One UI 5.0 Beta program, you can install the new update by navigating to Settings » Software update and tapping Download and install.

With the latest update, Samsung has removed the Multi-User feature that was introduced with the first One UI 5.0 beta update. It also added the ability to enable/disable the Favorites and Recents feature in the Gallery app. The bug, which automatically activated Do Not Disturb Mode, has also been fixed. Some people complained about continuous beeping sounds and vibration, and Samsung has fixed it.

The phone’s software was also crashing for some when opening the app folder, changing the wallpaper, and using the S Pen Air Command UI. The Object Eraser wasn’t working, the haptic feedback was missing on the home screen, and the widget frame was breaking on the home screen. All these issues have been fixed.

There were some issues with Samsung DeX. When the phone’s screen is locked, Samsung DeX displayed a black screen. And while opening a file received using Quick Share showed the “unable to open file” pop-up menu. The new update has fixed all these software bugs. The new software is now more stable.