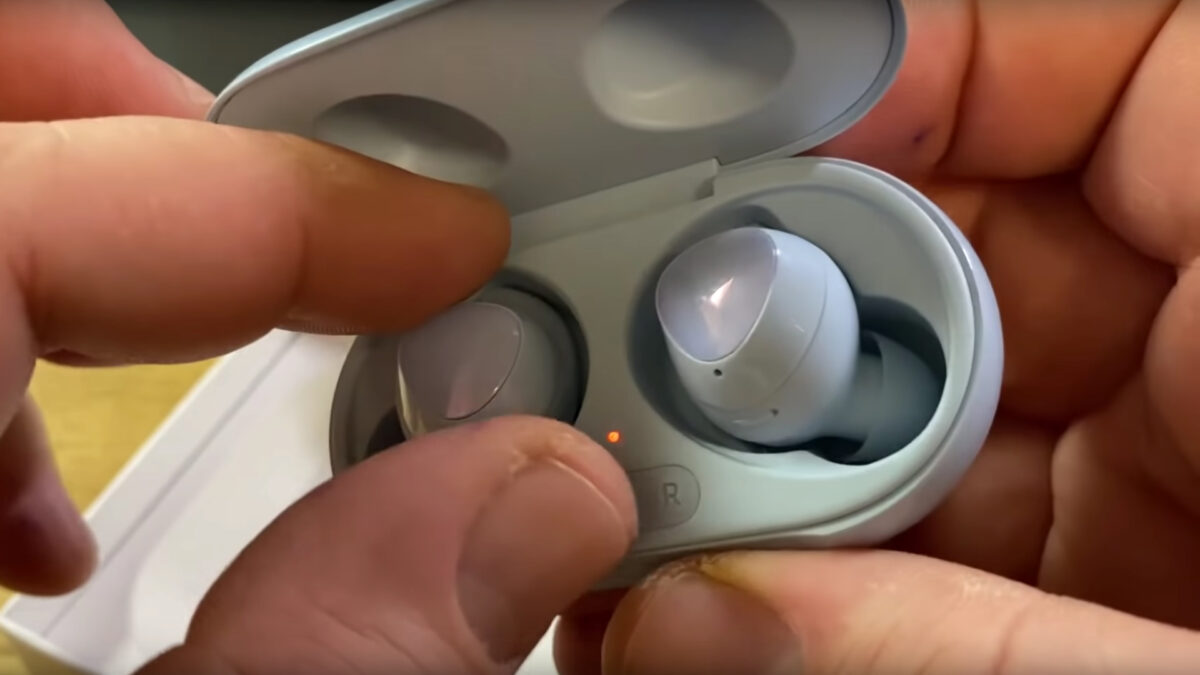 The Galaxy Buds+ are expected to be unveiled on February 11 alongside four new smartphones, the Galaxy S20, Galaxy S20+, Galaxy S20 Ultra, and the Galaxy Z Flip. However, images of the earphones along with their detailed specifications have been leaked already. Now, a complete hands-on video of Samsung’s upcoming truly wireless earphones has appeared on the internet.

Reputable leakster Roland Quandt was able to get his hands on the Galaxy Buds+ via a European retailer, but as unbelievable as it sounds, similar things have happened in the past. He has uploaded a complete unboxing video of the unreleased wireless earbuds along with his initial impressions. As you might expect, the specs list that was leaked a few days ago turned out to be extremely accurate.

The blue variant of the Galaxy Buds+ (SM-R175N) is shown from all the angles in the eleven-minute video. The earbuds might not look very different from their predecessors, but they offer a great all-round upgrade for just $20 over the pricing of last year’s Galaxy Buds (read our review). The newer earbuds feature AKG-tuned dual-drivers (tweeter and woofer) for improved audio quality, three microphones on each side for better call quality, and double the battery life.

The earbuds come with three pairs of ear wings and ear tips, and a USB Type-C cable in the box. Similar to the previous-generation Galaxy Buds, the newer ones feature optical sensors for automatically pausing music when they’re taken out of ears. The pill-shaped case now appears to feature a glossy paint job instead of last year’s matte finish.