Here is how much the Galaxy Buds+ could cost 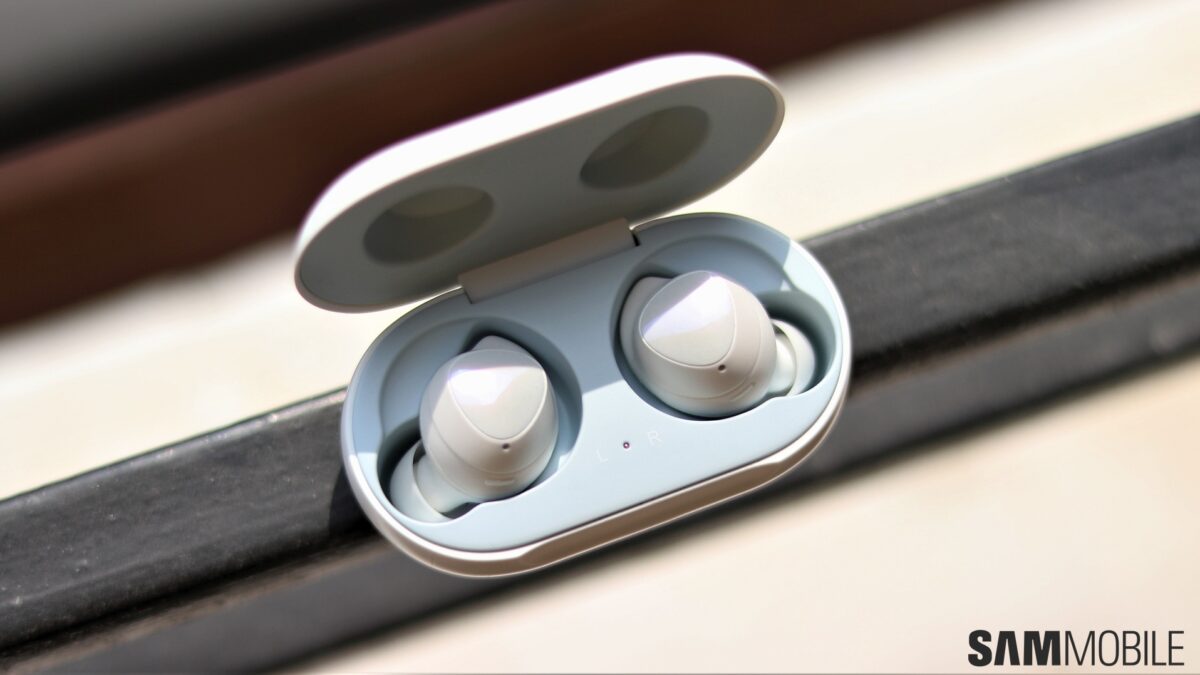 The Galaxy Buds+ are expected to be bundled for free with Galaxy S20+ and Galaxy S20 Ultra pre-orders in many countries, but for those who will buy them separately, how much will Samsung’s upcoming wireless earbuds cost? That’s a question we may finally have a proper answer to thanks to the always-churning rumor mill. According to Max Weinbach from Twitter, the Galaxy Buds+ will cost $149.99.

The Galaxy Buds were launched with a price tag of $129.99, so Buds+ buyers will have to shell out just $20 more to get the upgraded earbuds. And the rather small jump in price makes sense. The Galaxy Buds+ will not feature active noise cancellation, though Weinbach says the regular sound isolation will be improved. That should also be a welcome improvement, as the Galaxy Buds are already quite good at drowning out external noise when they’re placed in the ear.

It’s worth keeping in mind that the price tag for the Galaxy Buds+ and for all of the upcoming Galaxy phones isn’t confirmed yet. That will only happen once Samsung makes the official announcement at its Unpacked event in San Francisco on February 11.