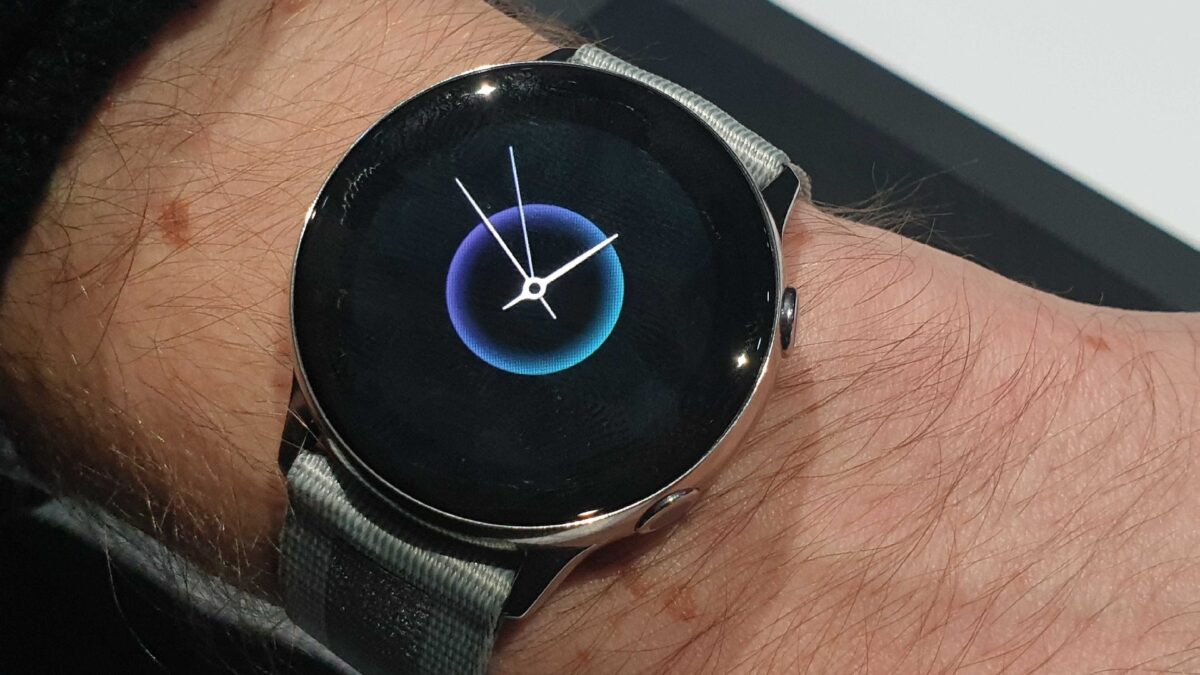 Samsung has unveiled a handful of new wearable devices today. They have all been launched under the Galaxy umbrella, a shift that Samsung made last year with the Galaxy Watch. The updated lineup includes a new smartwatch, new fitness trackers and wireless earbuds.

The Galaxy Watch Active, Galaxy Fit and Galaxy Fit e, as well as the Galaxy Buds, are the new wearable devices that Samsung has unveiled at its Unpacked event today. Samsung has now confirmed the price and release date information for these devices.

Samsung confirms the price for its new wearable devices

The Galaxy Watch Active is the successor to the Gear Sport. It gets a new design with a smaller 1.1-inch 360×360 display. The Galaxy Watch Active does not have a rotating bezel like the previous smartwatches from Samsung did. It also gets the Exynos 9110 processor with 768MB of RAM and 4GB internal storage. It supports fitness tracking, sleep monitoring, blood pressure monitoring and more. Samsung will release it on March 8 with a price tag of $199.99.

The Galaxy Buds are Samsung’s latest wireless earbuds. It has tweaked the design and introduced some new features. The carrying case is wireless charging compatible so you can charge them on the go even using PowerShare on your Galaxy S10. The Galaxy Buds will be offered as a pre-order incentive with the Galaxy S10 in select markets. They will also be sold separately for $129.99 starting March 8.