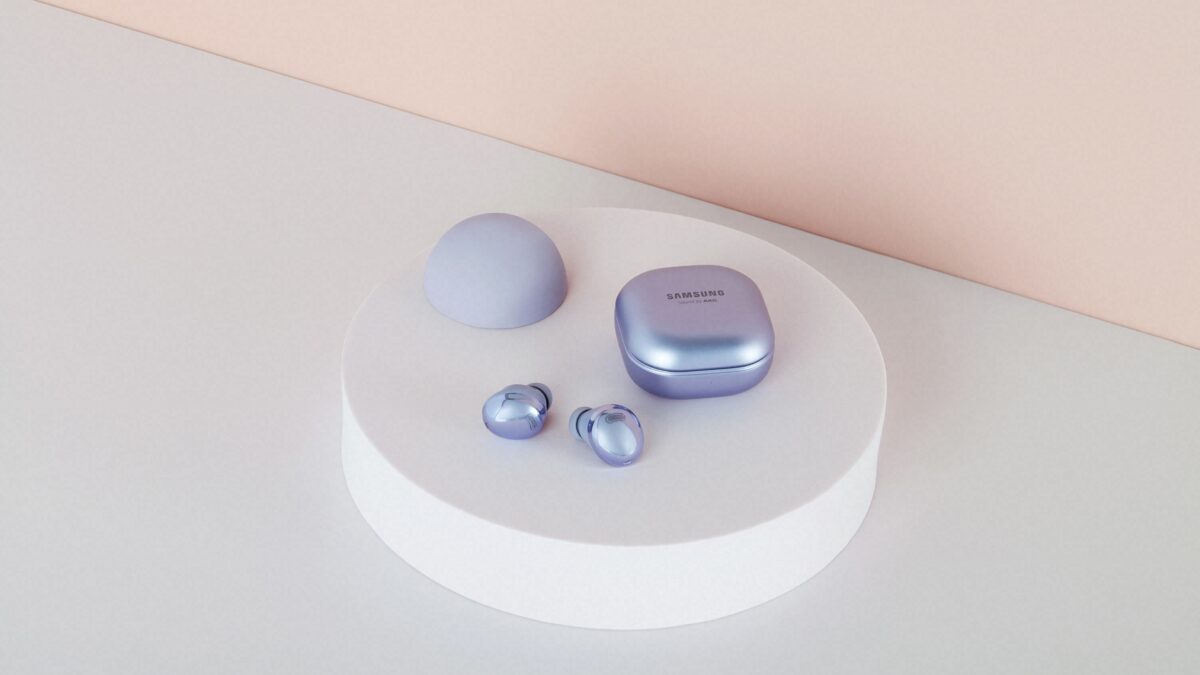 Usually, Samsung’s products first get new updates in South Korea. So, these new software updates could soon roll out to the Galaxy Buds+ and the Galaxy Buds Pro in more markets worldwide.

The Galaxy Buds+ were launched in early 2020, and they brought a dual-driver audio setup for the first time in Samsung’s TWS lineup. The Galaxy Buds Pro were launched earlier this year, and they introduced ANC (Active Noise Cancellation), 360-degree audio, and a compact design compared to previous Galaxy earbuds.

Daily Deal: Galaxy Buds Pro get a $70 price cut for a limited time

Wireless earbuds make a great gift this holiday season. Whether you just want to buy one for yourself or gift them to somebody, they’re a very useful gift to give this holiday season. If you’re in the market for some, do check out the earbuds that Samsung has to offer. The Galaxy Buds Pro is […]